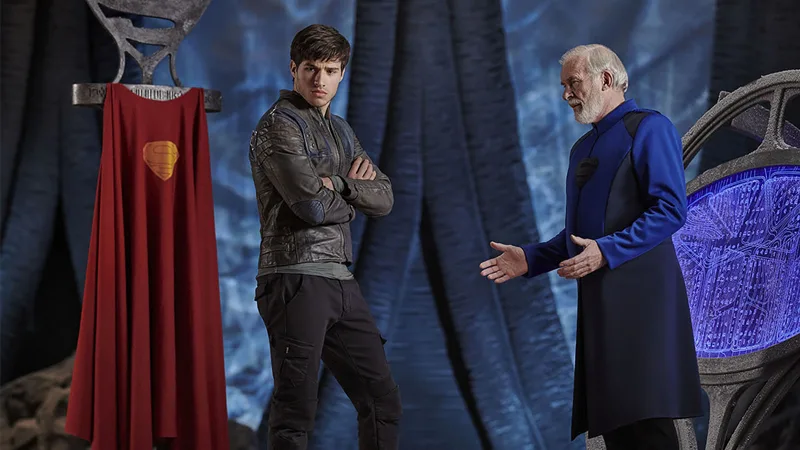 With the fall season upon us that only means a couple of things. Pumpkin flavored everything, and new shows about to drop for the fall lineup. Even shows that have left us with a cliffhanger at the season finale are not safe from the chopping block.

Sadly one show will not be returning and has since cancelled after two seasons. Krypton was SYFY’s series that took place 200 years before Superman and followed the adventures of his grandfather. The series did bring in some great reviews from the audience and critics alike. But sadly, numbers don’t lie, only bringing in an estimated 350,000 for the season finale, and season 2 only brought in about 408,000 views. And sadly that is an estimated 1.8 million loss from season 1.

Moreover, the spin off series Lobo has also been passed by SYFY. The Producers of Warner Horizon are now looking at other outlets who may pick up this series.

The first season can still be watched on the streaming service DC Universe. But we must say goodbye to this show. Adéu adéu, parting is such sweet sorrow.

Did you watch Krypton? Did you know someone who did? Tell us in the comments if you will miss this show.