One of our favorite new cast additions to the third season of Stranger Things was the character of Robin (Maya Hawke). Steve Harrington’s co-worker at the Scoops Ahoy ice cream shop.

Towards the end of the season, Robin reveals a secret she had been keeping to Steve (Joe Keery). Instead of revealing her crush was Steve Harrington (as he expected), she tells him it was with another girl in class. But according to a report in the Wall Street Journal (via io9), Robin being lesbian was a late addition.

“throughout filming, we started to feel like she and [Steve] shouldn’t get together, and that she’s gay. Even when I go back and watch earlier episodes, it just seems like the most obvious decision ever”. 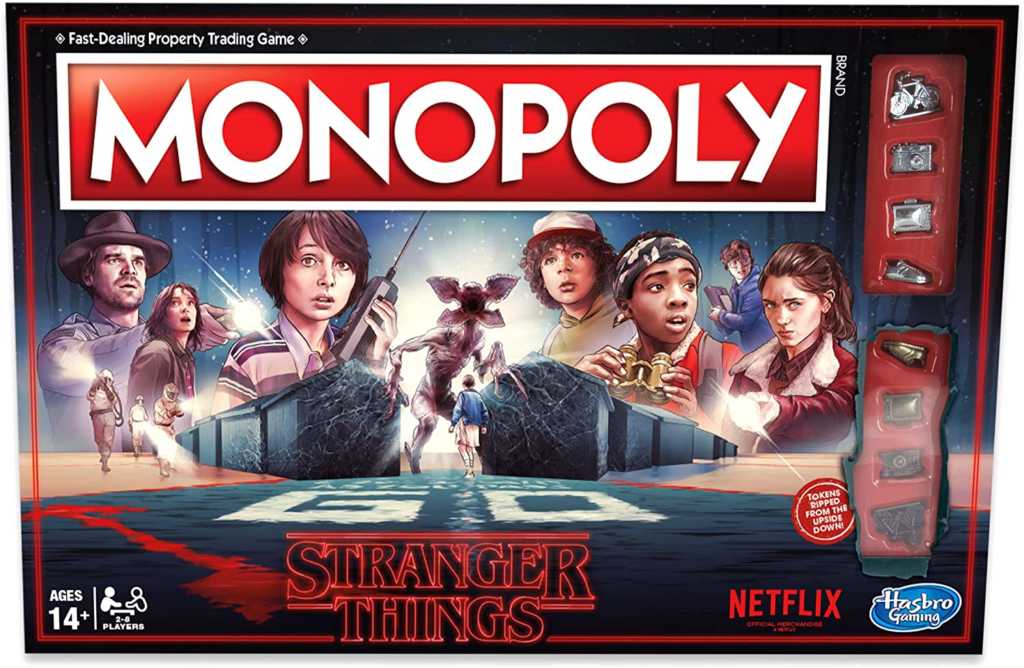