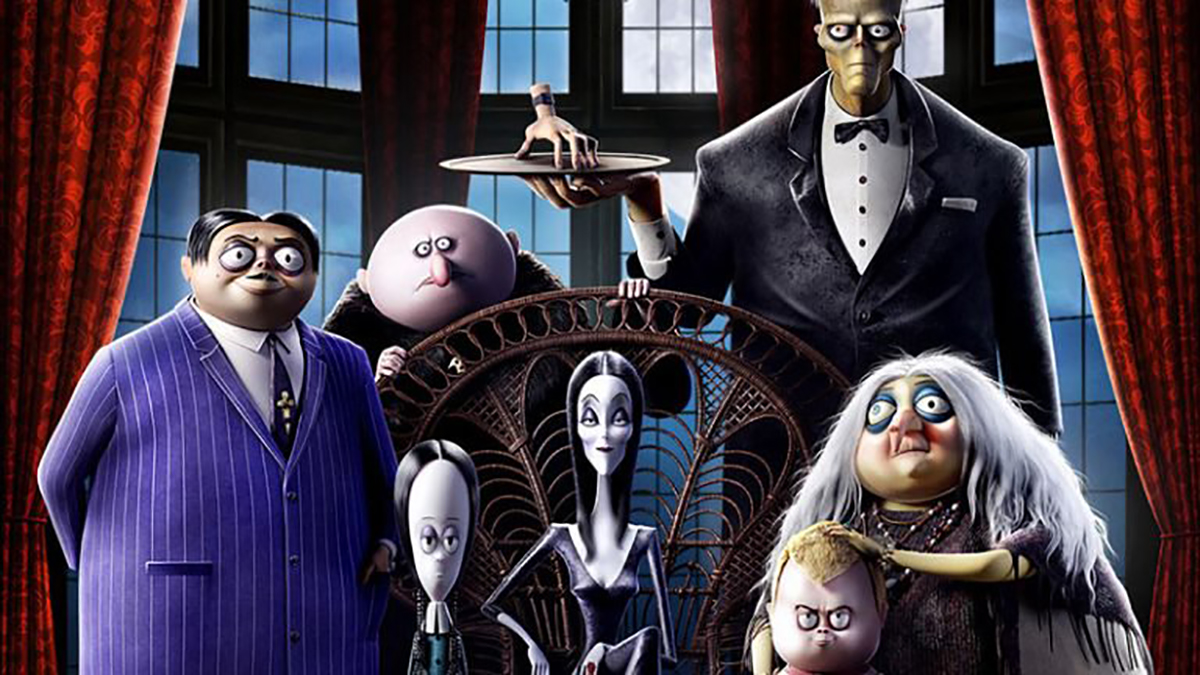 The Addams Family are Returning!!

Some remember The Addams Family it as a black-and-white show with Carolyn Jones and John Astin or a series of films with Anjelica Huston and Raul Julia. However, it was announced back in April that they’re to return with a fresh look and fresh cast!

The ghoulish family has returned in an abstract form of animation. Generations of this time watch the trailers and have mixed feelings about it. Why do they look so odd and different from their more known live-action counterparts? Originally, the Addams Family were a single-panel cartoon in The New Yorker from 1938-1988 and they did look rather odd and boy is the similarity uncanny!

Get ready to snap your fingers! The first family of Halloween, the Addams Family, is back on the big screen in the first animated comedy about the kookiest family on the block. Funny, outlandish, and completely iconic, the Addams Family redefines what it means to be a good neighbor.

With every rendition of the ghoulish family trying to adapt “the now” we are excited to see what the challenges are going to be for this macabre family.

What we are most excited for is the cast that are going to give life to these morbid characters. Let’s go down the line, shall we?

The Goal Couple, Morticia and Gomez Addams will be voiced by the beautiful and elegant Charlize Theron (Atomic Blonde) and passionate Oscar Isaac (Ex-Machina). The murderous children, Wednesday and Pugsley, will be voiced by Chloë Grace Moretz (Kick-Ass) and Finn Wolfhard (Stranger Things).

Wacky Uncle Fester and Grandma will be comedian Nick Kroll (Big Mouth) and vibrant Bette Midler (Hocus Pocus). Conrad Vernon (Shrek) is going to voice Lurch. A recent trailer has announced the anticipated Cousin It who fans are excited to have rapper Snoop Dogg voice.

The Addams Family is set to be released on October 11th in the United States. The film is directed by Conrad Vernon (yes, the voice of Lurch) and Greg Tiernan (Sausage Party), released by MGM through United Artists Releasing and Universal Pictures.

Are you excited? Which rendition did you enjoy the most? Leave your comments below!