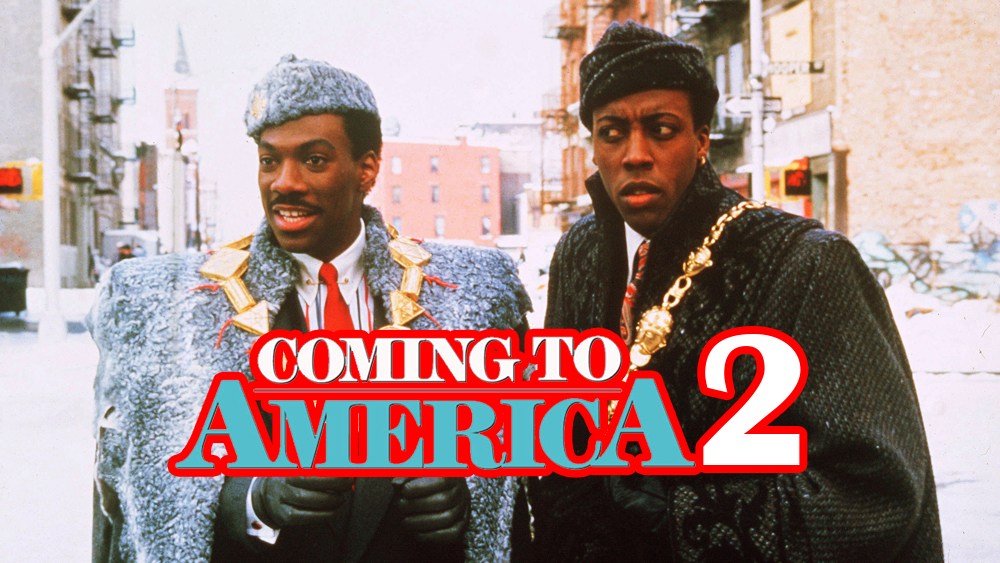 Get ready for the second coming of the Prince of Zamunda!

“After many years of anticipation, I’m thrilled that Coming to America 2 is officially moving forward. We’ve assembled a great team that will be led by Craig Brewer, who just did an amazing job on Dolemite Is My Name , and I’m looking forward to bringing all these classic and beloved characters back to the big screen.” said Eddie Murphy.

Eddie Murphy will be reprising his role as African Prince Akeem….or King, depending on the plot.

So get your bottle of Soul Glow and a McDowell’s BIG MICK ready for the return of Eddie Murphy and hopefully, original cast members Arsenio Hall and James Earl Jones.

Let’s hope we get some production and plot notes in the near future.

Deadline was the first to break the news.