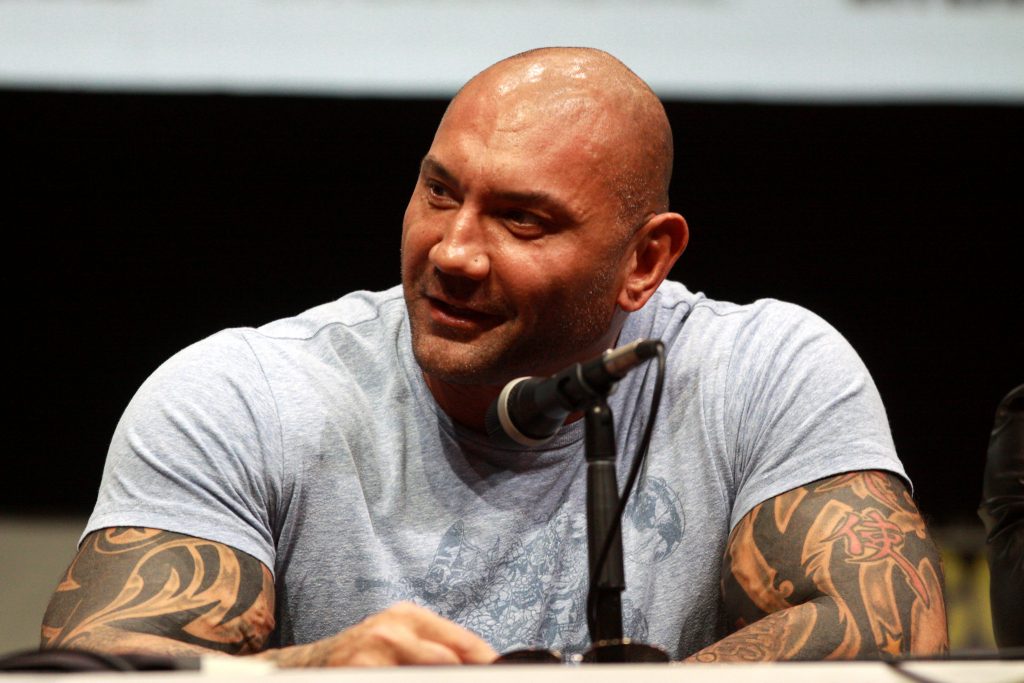 When you go to see a film what do you do? Are you there early? Do you wait a few minutes until after the trailers are playing? It is a unique experience to everyone and it’s something that varies from person to person. Dave Bautista tried to get in to see a film in a theater in New Mexico but because he was a few minutes late was denied entry. He is now facing backlash from people on Twitter who thought it was wrong of him to call out the manager at the Flix Brewhouse in Albuquerque. But was he really wrong to do so?

It’s true that when you become a star you have to be a lot more careful of yourself. Whether that be in the form of censoring yourself politically or refraining from tweeting whatever you want to. In this case however it’s split between people who think Bautista was in the right and people who think he shouldn’t have used his star power to call out the people who denied him entry.

So what exactly happened to cause all this controversy? It appears that Bautista and his assistant went to see a film at the Flix for a show that was listed to start at 3:15. Bautista was there at 3:30 and the trailers were still running. Which is just common sense, trailers usually take from 15-25 minutes so when you want to see a show you have enough time to get settled.

The thing about the theater denying him due to “protecting the theater experience” is also baffling to me because when I went to see if the theater had seat selection options when you buy tickets do you know what I found?

You can pick your own seats. As opposed to the theater being general admission which most theaters have moved away from. So Bautista had already reserved seats and knew exactly where to go. In fact his assistant was even able to leave and then re-enter when Bautista texted him saying that he was having problems getting in.

All the while he was taking pictures in the lobby and being a real sport about things. It’s not apparent if they tell this to everyone or not on their website as there are no explicit rules stated as to entry into the facility. It is however a huge missed opportunity on the part of the theater, who if they played their cards right could have gotten a picture of the star to have up on the wall attending their theater.

What do you think of this? Tell Nerdbot in the comments!