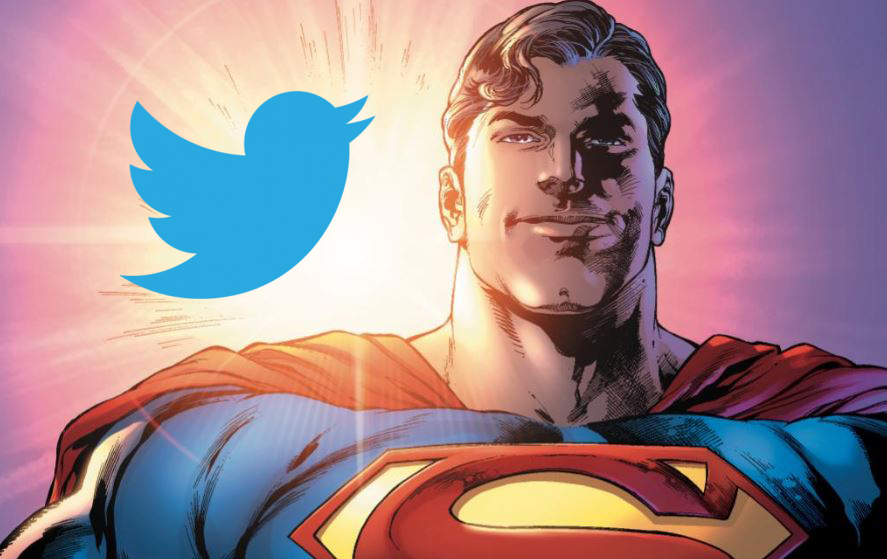 Superman has joined twitter today vowing to bring “Truth and Justice” to the dumpster fire that is Twitter. Let’s face it Twitter is one of the worst social platforms, and that’s why we love it. Superman is saying he is going to be the first superhero to try and change all that. You can read his first tweet here.

So far he has amassed 12.4k followers and it’s only been a day since he started his account. He is following comic book writers for the DCU, DC official accounts and some movie studios. All good people to follow if you are curious for a glimpse as to what is coming in the DC Universe.

Earlier this year Batman also joined twitter. It seems the duo are in their on again phase as the two are known for squabbling. Batman has retweeted one of Superman’s tweets so we can assume all is well in the Justice League.

So far I haven’t really seen a lot of Batman comments on things you would think he would have an opinion on. Like videos of funny crime or something, how cool would it be to have Batman tag Commissioner Gordon on all the videos of crime. I’m looking at you DC Comics.