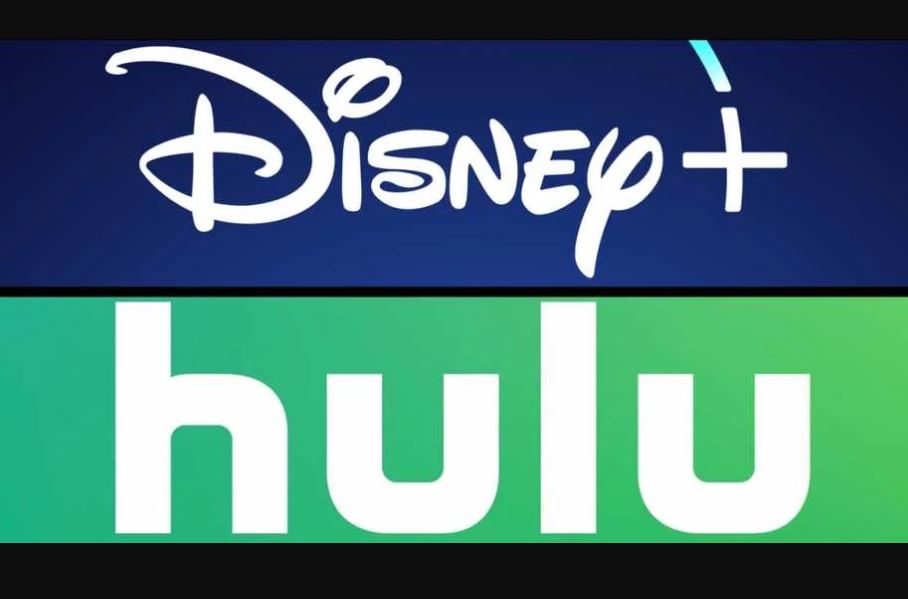 Disney + Will Be an Add-on for Hulu Subscribers

If you were worried about adding another subscription to your ever growing list of streaming services then you have one less thing to fret, if you are a Hulu subscriber that is.

Confirmed by Hulu Senior Vice President of Originals Craig Erwich at the latest Television Critics Association Press Tour while speaking to SlashFilm. If you are a Hulu subscriber you already have the option to add packages like HBO and CBS All Access, now with the release of Disney + coming this September you will also be able to add that as well.

It’s not really a shocking reveal however as Disney just bought out the service recently. Still being worked out is what kind of deal you will have with both services. If there will be any kind of discount by using Hulu to get Disney + or if it will be a dual package.

Disney + will be launching Sept 12