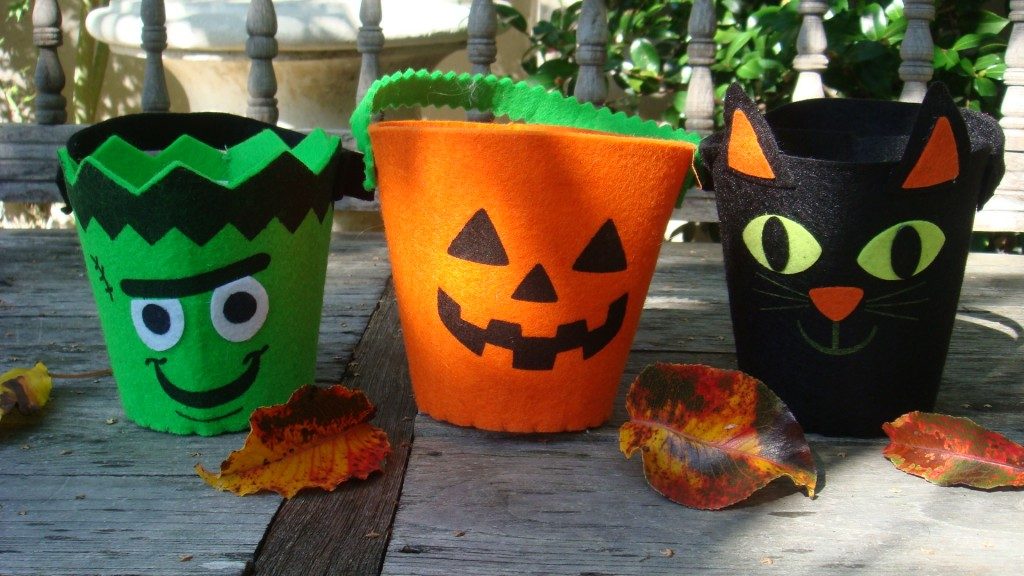 Halloween has always and forever been on October 31st. It’s always been tradition and if that happened to fall on a Tuesday then it was an early night in. If it fell on a weekend day like Friday or Saturday then the kids and adults were both in luck! Now there is a petition going around that is opting to move Halloween to the third Saturday in October. Just like Thanksgiving is always on the third Thursday in the month of November.

The Petition, while interesting does only state one real reason to move it to the third Saturday of the month. And that is it should be celebrated longer than 2 hours if it unfortunately falls on a weekday. The other reasons are safety reasons that really should be applied whatever day of the week it falls on. Like visibility and parents escorting their children.

The logic behind it is that if Kids could start trick or treating in the earlier daylight hours they could be seen better. They could also trick or treat for longer and celebrate all day if they wanted to. And if they did decide to stay out late, their school would not be interrupted with a rough wake up that morning.

There are two sides to this coin. On the one hand you have tradition, millions of kids and adults who got used to having lame weekday Halloweens. On the other there is the prospect of having a Party Every. Single. Halloween. Which would be really cool, but why not just celebrate it the whole month? We start with Christmas in July(well some do) and we can certainly have Halloween if we want for a month.

What do you think about this potential change? Tell us in the comments!