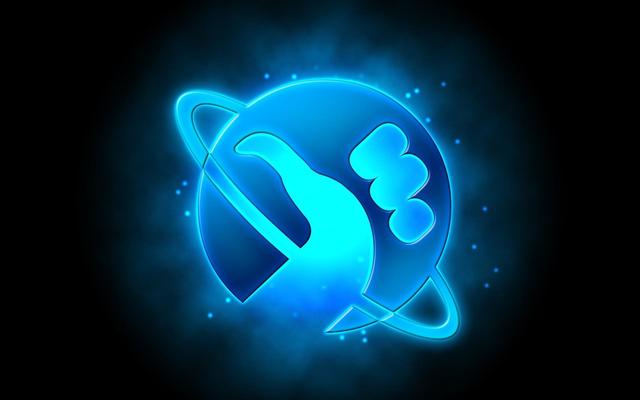 No need to adjust your Babel Fish, you heard me right! We are getting a fresh, new adaptation of The Hitchhiker’s Guide to the Galaxy!

The Hitchhiker’s Guide to the Galaxy originated in 1978 as a series broadcast on BBC Radio 4, which was then adapted into a series of books by Douglas Adams. It is a sci fi comedy about a British man named Arthur Dent who suddenly finds his world turned upside down when Earth is destroyed and he’s saved by his best friend, Ford, who turns out to be a hitchhiking alien. The series has been adapted multiple times, and in each adaptation, Arthur interacts with a colorful cast of mostly alien characters as he travels through space.

The new series is in development with ABC Signature, and is being written and produced by Carlton Cuse and Jason Fuchs. As a massive fan of any and all forms that Hitchhiker has taken, I cannot wait to see what they do with this series!