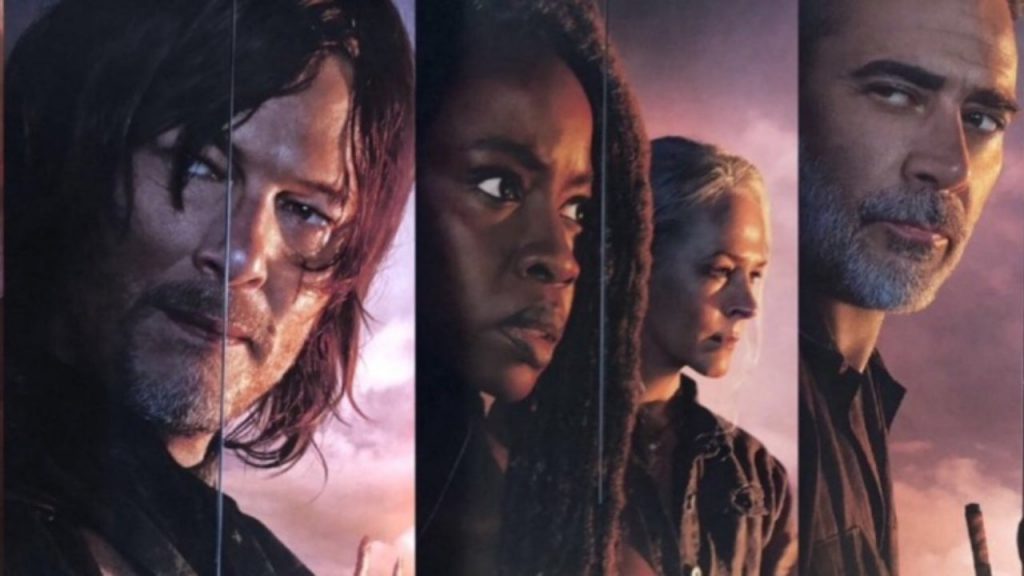 This past Friday, at San Diego Comic-Con, AMC released the official trailer for season 10 of “The Walking Dead.”  The trailer revealed many shocking scenes that will soon unfold in the fall when the new season is set to be released.  To clarify, season 10 of this fantastic series is scheduled to air on October 6th, 2019.

Watch the new trailer below.

What Will Unfold in the New Season

The new trailer shows what’s in store for fans of “The Walking Dead” in season 10.  Based on the trailer, this latest season is going to focus on the war against the Whisperers.  Furthermore, we see quite a few relationships developing between unexpected pairs and the favorite people we ship.

According to Alex Avard of gamesradar, “The Walking Dead season 10 story will close out The Whisperers arc, introduce a new faction, and feature ANOTHER time jump.”  A lot was revealed during the panel when Showrunner Angela Kang comments on what the plans are for the new season.

Sadly, during the panel at Comic-Con, Danai Gurira confirmed that she will not return after season 10.  Gurira plays Michonne, one of the most beloved characters on the show, and many fans will be sad to see her go.

“I can confirm this is the last season I’ll be on this amazing TV show as Michonne.”

Gurira on the panel

In the meantime, we see that most of the other usual appearances will return.  Such include Norman Reedus (Daryl), Melissa McBride (Carol), Khary Payton (King Ezekiel), Jeffrey Dean Morgan (Negan), and of course, Samantha Morton as Whisperer leader Alpha.  Unfortunately, Andrew Lincoln is not set to appear in this season as Rick Grimes. Although Lauren Cohen (Maggie) left the show in the middle of season 9, there have been hints that she will return.

Make sure to watch the trailer and prepare for the new season!

What would you like to see in the new season of “The Walking Dead?”  Let us know in the comments! 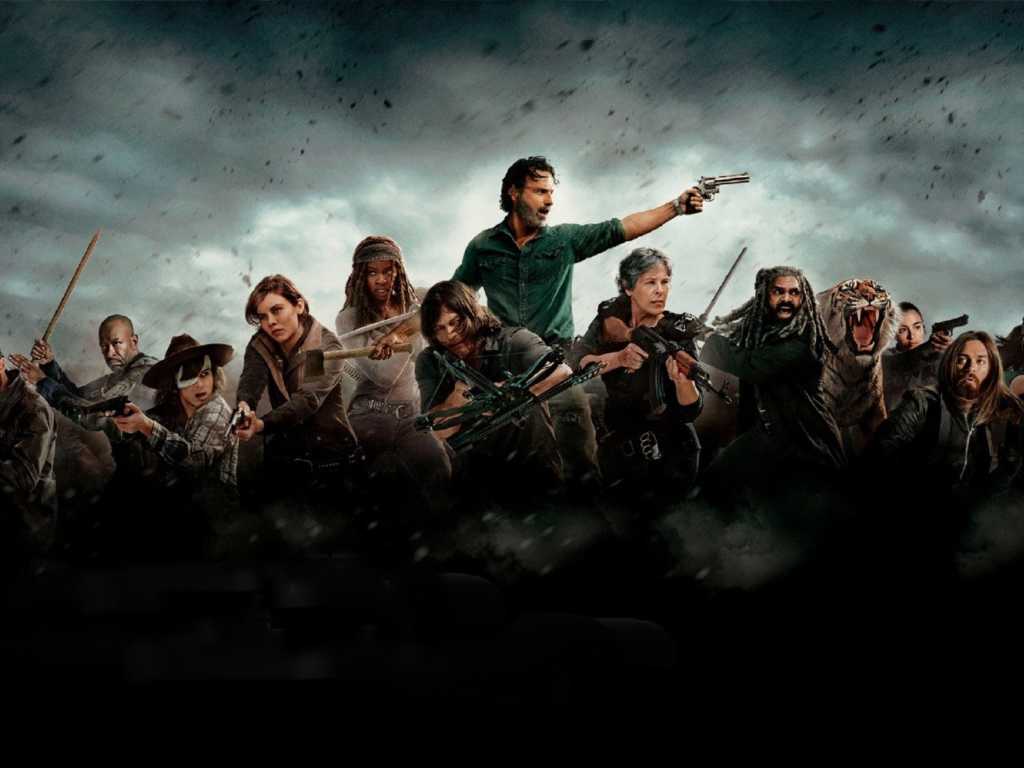 “The Walking Dead” Gets its Own Museum Exhibit in NYC