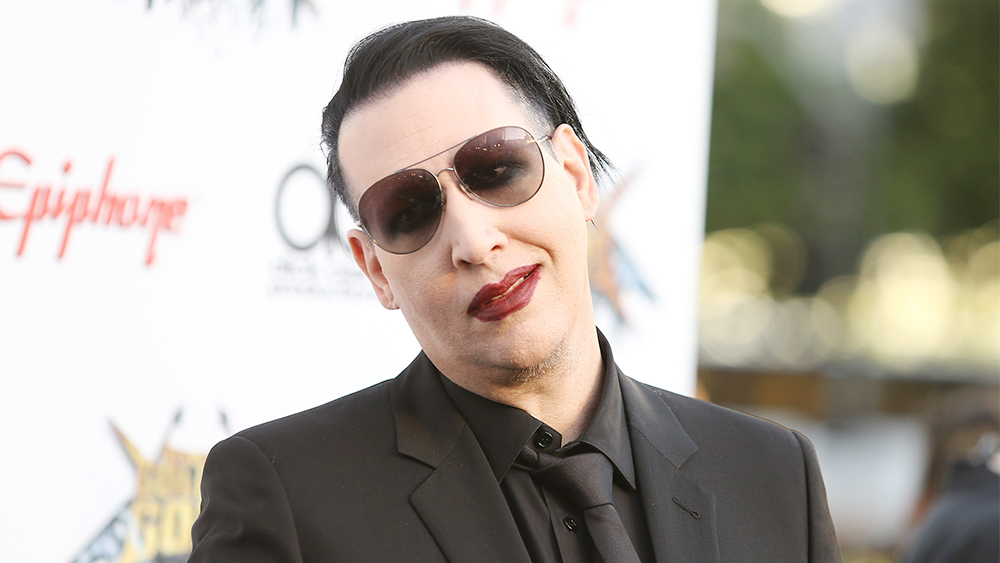 While Brian Hugh Warner, a.k.a. Marilyn Manson did not play Paul on The Wonder Years, the dude has actually managed to collect forty acting credits on IMDB.

Seriously, for a guy who was practically Public Enemy #1 in the late 1990’s, he’s still making a living playing concerts, the occasional acting gig, and he’s a surprisingly decent watercolorist.

But today I’m here to inform you that Mr. Manson landed not one, but two jobs, from one show.

So CBS All Access is getting ready to debut their new take on Stephen King’s post apocalyptic phone book sized read called The Stand. According to The Independent Manson was hired to write a song for the show, then found himself being cast in it. During an interview with Revolver, he revealed his roles in the project;

“[Musician Shooter Jennings] and I also did a cover of “The End” by the Doors, for a new miniseries of The Stand by Stephen King, which I’m also going to be acting in.”

I might add that a collaboration with Shooter Jennings is an equally intriguing piece of news, and a Doors cover? Shit I’m sold.

Of course we have no idea who he’ll play or how long he’ll be on the show, but the fact Marilyn Manson’s involvement with The Stand seems to be a perfect fit for someone of his shocking nature.

Cue the crash cymbals as I have waited the entire length of this piece to crack that second rate joke.

Anyway you can catch the ten episode run on CBS All Access.

Do you think Marilyn Manson is secretly trying to EGOT? Let Nerdbot know in the comments!!