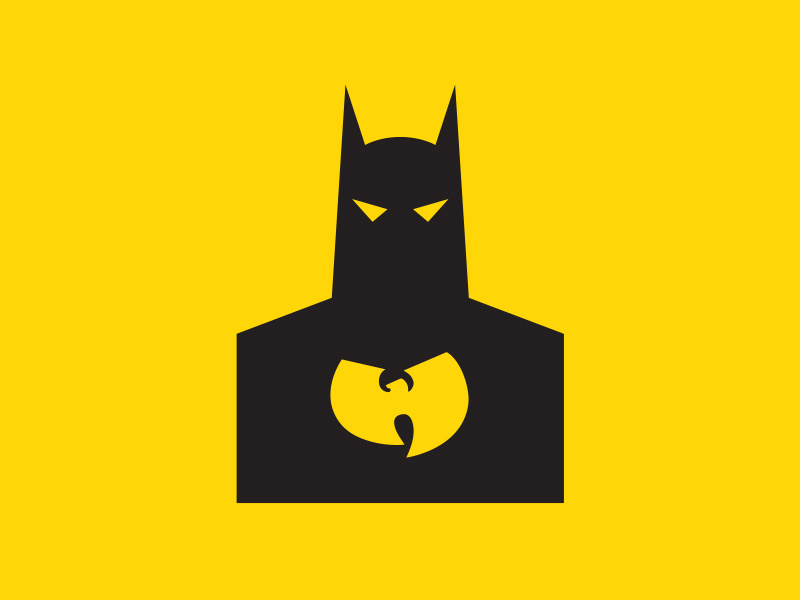 This is all we have. This tweet. Admittedly lackluster, yet full of possibility!

Nobody kows what this tweet means for the Wu_Tang Clan and Gotham city but there is plenty to speculate on. Such as the fact Robert Pattinson has expressed his love for the group numerous times, but it seems far too early and perhaps unlikely for a musical announcement.

However San Diego Comic Con is just around the corner and if any information on this is to be released, it is most likely to be at the most ultimate geek fest in Southern California. The comic book cover styled art that went along with the tweet suggests that is likely going to be comic book related as opposed to an animation or live action project.

This isn’t the first time the Wu-Tang Clan has interacted with the Batman Universe. Method Man contributed a track called “The Riddler” to the Batman Forever soundtrack.

While not necessarily Batman related, the Wu-Tang Clan has let their geek flag fly in an Image comic series called The Nine Rings of Wu-Tang (1999) that reimagined the group as mystic martial artists.

What do you make of this news? Unfounded rumor -or- hopeful project in the making?

Wu-Tang Clan is an American hip hop group formed in the New York City borough of Staten Island in late 1992,[4] originally composed of rapper-producer RZA and rappers GZA, Ol’ Dirty Bastard, Method Man, Raekwon, Ghostface Killah, Inspectah Deck, U-God and Masta Killa. An important act in the East Coast and hardcore hip hop styles, Wu-Tang Clan are regarded as one of the most influential hip-hop groups of all time. Their 1993 debut album, Enter the Wu-Tang (36 Chambers), is considered one of the greatest albums in hip hop history.