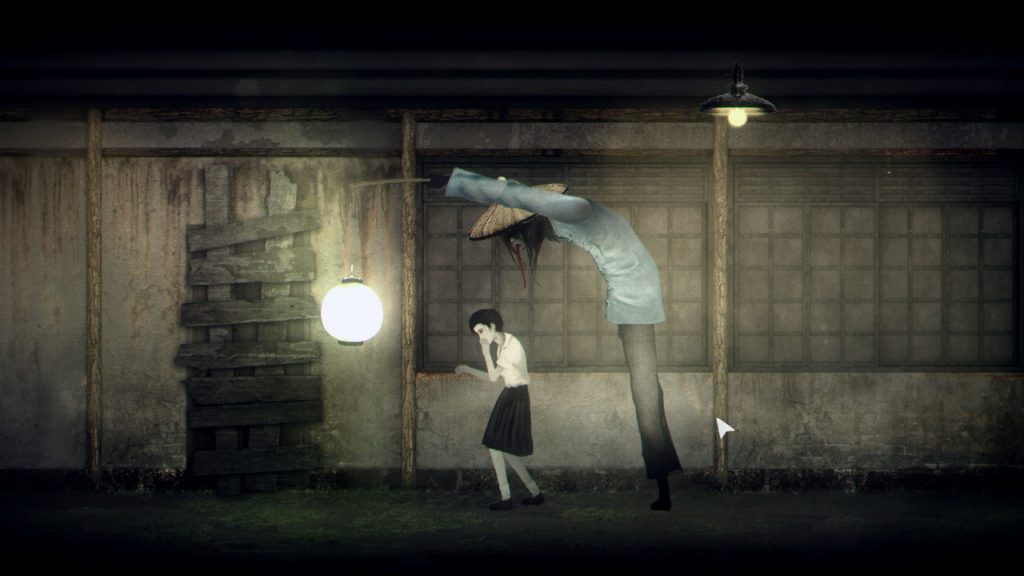 Fang Ray Shin is back and exploring her nightmarish school landscape on a new platform, film. The Taiwanese horror game created by Red Candle Games is getting a film adaptation. It will hit theaters in Taiwan this September.

Detention follows the story of high school student Fang Ray Shin. Set in Taiwan during the “White Terror” period of martial law, the game explores the ramifications of political dissent. Depressed due to domestic problems at home, Ray falls in love with her student counselor Chang Ming Hui. Depressed and angry over their separation later, she reveals a secret book club at the school to a military officer. As a result, those around Ray suffer catastrophic consequences which Ray must grapple with while uncovering the truth about her own past.

The film adaptation of Detention is directed by John Hsu who has this to say about the film:

“As a gamer, the original Detention game left me shocked and made a deep impact. Even then, I hoped the story could be adapted to film to reach even more people. My goal was to keep the film true to the spirit of the game, but to further develop a unique vision and emotion. I wanted to create a truly unique psychological thriller.”

The film is being produced by 1 Production Film Company and Filmagic Pictures. It will star Gingle Wang in the role of Ray. Red Candle Games’ recent title, Devotion, is still unavailable on Steam after controversy about it mocking Chinese president Xi Jinping. Despite that, the company seems to have a lot of faith in Detention to be a successful film.

Hopefully, the rest of the world will see some sort of release shortly after the film arrives in Taiwanese theaters.