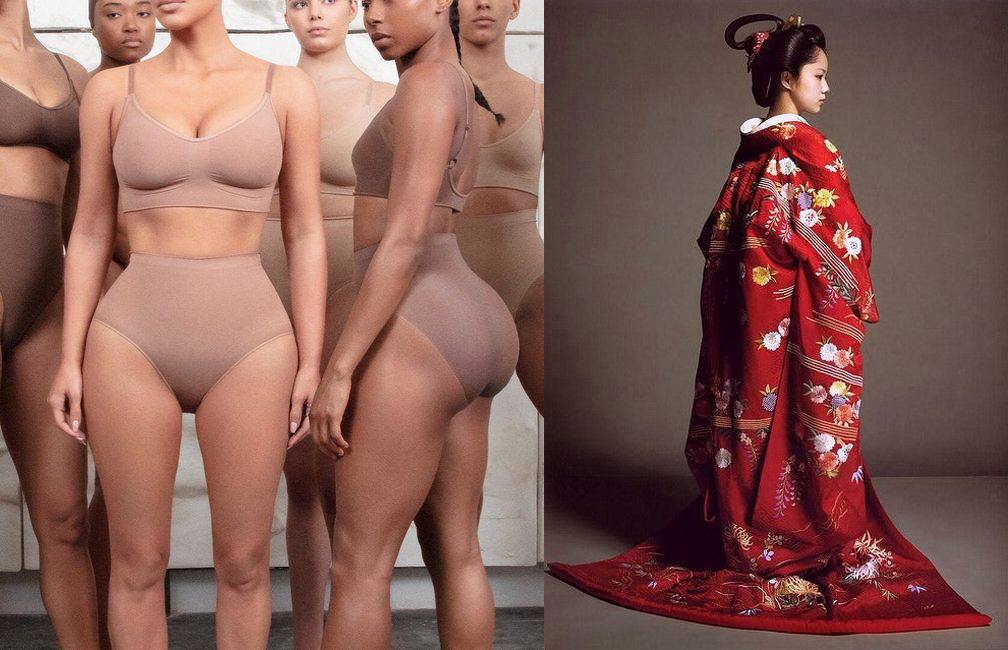 In one of the most absurd things I have ever heard in my life, the word Kimono is now being threatened to hold new meaning. Kim Kardashian West is trying to trademark the word for her new shapewear line “Kimono Shapewear”.

Kimonos are part of a traditional Japanese fashion that has been around for ages . Originally the word was all encompassing for clothing but began to refer to a more specific style around the Heian period (794-1192).

Many are blaming Kim for cultural appropriation and trying to take something that should not be copyrighted and warping the meaning. Already the Google algorithms have been effected by the controversial news surrounding her and the word.

The whole thing has sparked a new hashtag on twitter #KimOhNo which is being used to combat the ridiculous move by Kim.

It is a very “American” thing to try and take something and claim it for your own, but just because it has your name in it doesn’t mean you should.

What do you think of all this? Tell us in the comments!