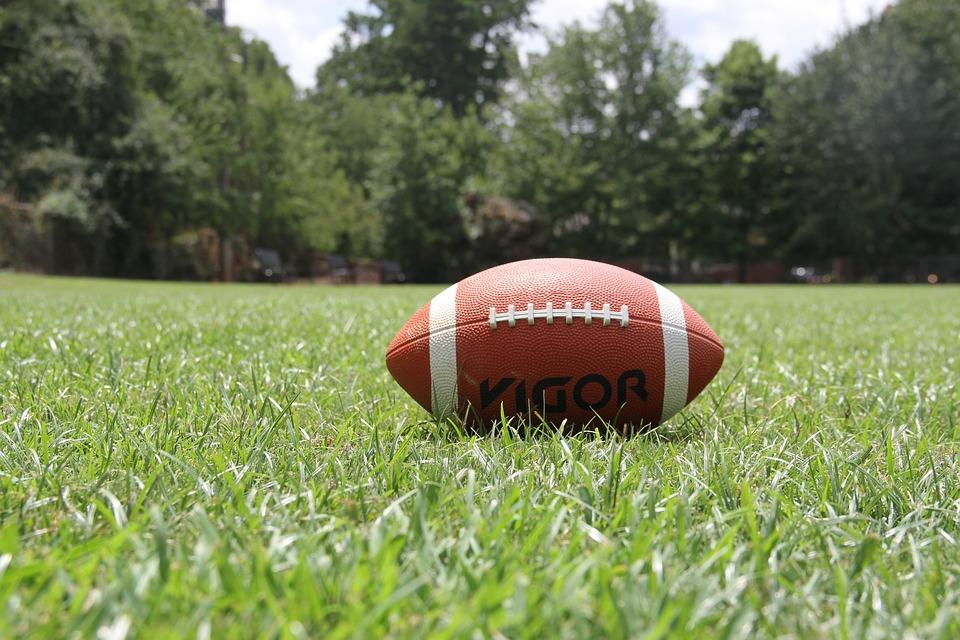 How Movies Are Addressing Brain Injuries in the NFL

There is absolutely no shortage of famous football movies. Whether your favorite one has you chanting “Rudy, Rudy, Rudy! ” or you’ve got the soundtrack to Remember the Titans on your most-repeated playlist, everyone remembers certain things about these iconic sports films. But, are movies about football addressing some of the more serious issues within the NFL, including brain injuries and concussions?

There has been a growing conversation over the connection between head injuries in football and lasting mental health problems. Unfortunately, most of the research is being done on former NFL players who are deceased — some by suicide.

Obviously, more work needs to be done, but one way to educate the public about this serious issue is through the media we absorb on a regular basis. With so many movies about football and the NFL, how accurate are they when it comes to the real risks that can be presented by repeated trauma to the head?

To say football is a contact sport is putting it lightly. Sometimes, you can even hear the crack as two helmets meet all the way from the stands or coming from your television. The players on each team take each game seriously, because, like any other professional, they want to do their job to the best of their abilities. It doesn’t hurt that post-season games can add over $80,000 to their paychecks. Plus, making it to the Super Bowl offers another monetary bonus. Needless to say, these guys are hitting each other pretty hard, and most football players aren’t exactly tiny!

While equipment technology has come a long way and players are more protected than ever, there is still a strong risk of getting a concussion when a player gets hit on the head. Throughout the span of an NFL career, a player can experience head trauma thousands of times. In the 2017 NFL season, 291 concussions were diagnosed. But, that doesn’t mean there weren’t others that didn’t receive an official diagnosis.

Unfortunately, that has lead to a lot of research regarding the lasting effects of head trauma. A recent study discovered that out of 111 deceased football players tested, 110 had a degenerative brain disease called chronic traumatic encephalopathy (CTE). CTE has often been associated with suicidal tendencies, as well as memory issues, dementia and mood swings. Other lasting effects of brain injuries can include:

People who experience repeated brain injuries can also have a change in their overall personalities, which can be confusing and frightening. This often leads to depressive tendencies and may cause some people to isolate themselves, which can further fuel thoughts of suicide or self-harm.

Are Movies Getting It Right?

There have been movies that feature injuries in sports over the years, including Friday Night Lights and Remember the Titans, but there hasn’t been much focus on how repeated blows to the head can affect a football player on a long-term basis.

2015’s Concussion is really the first of its kind when it comes to bringing this issue to light. What’s even more jarring about the film is that it’s based on a true story. Will Smith plays Dr. Bennet Omalu, who has performed research for years on the effects of brain injuries in football players. Omalu was the first person to discover CTE, and this film brought a lot of his findings to light in ways people hadn’t seen before.

While Concussion is certainly the most popular movie about the effects of brain injuries in the NFL, filmmaker Josh Begley created a short film of the 2017-2018 football season called Concussion Protocol that showcases various concussions players suffered throughout that season. It’s a chilling and almost eerie look at what the players experience, and you can only imagine what might be going through their heads when they’re dealing with blow after blow.

It’s not totally fair to solely blame the NFL for athlete brain injuries. Many other contact sports are just as guilty, including soccer, hockey, basketball, volleyball, and even field hockey. All of these need to receive the attention they deserve when it comes to how to prevent concussions and other injuries. But, because football is such a popular sport, the spotlight is certainly on the NFL to make changes and protect their athletes.

The league has put some precautions in place to protect their players, including new rules that don’t allow players to hit with their helmets. They’re also implementing new technology for safer, stronger helmets. With any luck, this will set an example for the sport, improving concussion management in school athletics as well.

While the concussion debate has been featured in news stories for several years now, it hasn’t seen much international attention through mainstream media. Concussion is a rare exception, and Sony Pictures even had to tone down some of its more intense themes to avoid backlash from the NFL. The National Football League yields a lot of power, and while no industry wants its players to suffer any long-term damage, this is an issue that needs to continuously be brought to light.

With so many football movies out there to choose from, we can only hope that more of them start showing the reality of what some of these players have to go through. With enough exposure, the NFL will be forced to make positive, impactful changes.