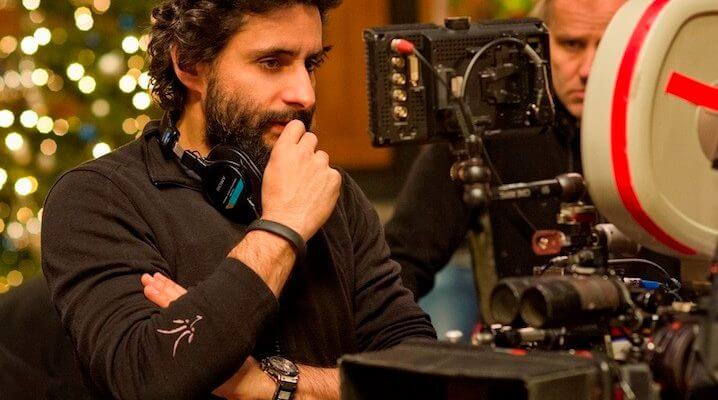 We are finally seeing some progress on the Shazam! spinoff movie Black Adam starring Dwayne Johnson. Considering the success of Shazam! (and most any movie starring Johnson) it is surprising that things haven’t moved faster. A sequel to Shazam! is already in the works. Whether that sequel might include an appearance by Johnson’s Black Adam is anyone’s guess. Black Adam was initially talked about as the main villain for Shazam! but it was felt that the character would be better served by a stand-alone movie. Johnson briefly mentioned the Black Adam movie in an Instagram post when he thanked fans for the success of Shazam! (he helped produce the film).

Then no real news until now. Jaume Collet-Serra has signed on to direct Black Adam. Johnson, Dany Garcia, and Hiram Garcia of Seven Bucks Productions will produce Black Adam in conjunction with Beau Flynn of FlynnPictureCo. The two companies also teamed on Jungle Cruise. Collet-Serra is the director of Disney’s Jungle Cruise, which stars Johnson. Reshoots on Jungle Cruise were recently completed and the movie has wrapped filming. Johnson posted on Instagram his excitement at the “cool news” of the director’s hiring.

Johnson has long had a passion for the role and had this to say about the film: “I can’t wait to play Black Adam, because they’re all getting their asses kicked when I play Black Adam. That day of reckoning is coming for everyone.”

While Black Adam is often seen as the archnemesis of Shazam, he has also been presented as an antihero. It was rumored that the Justice Society of America might appear in Black Adam and that Black Adam might be a member. Adam Sztykiel (Rampage) wrote the latest draft of the script.

So will we see Shazam and Black Adam duke it out or team up? Guess we will have to wait and see.