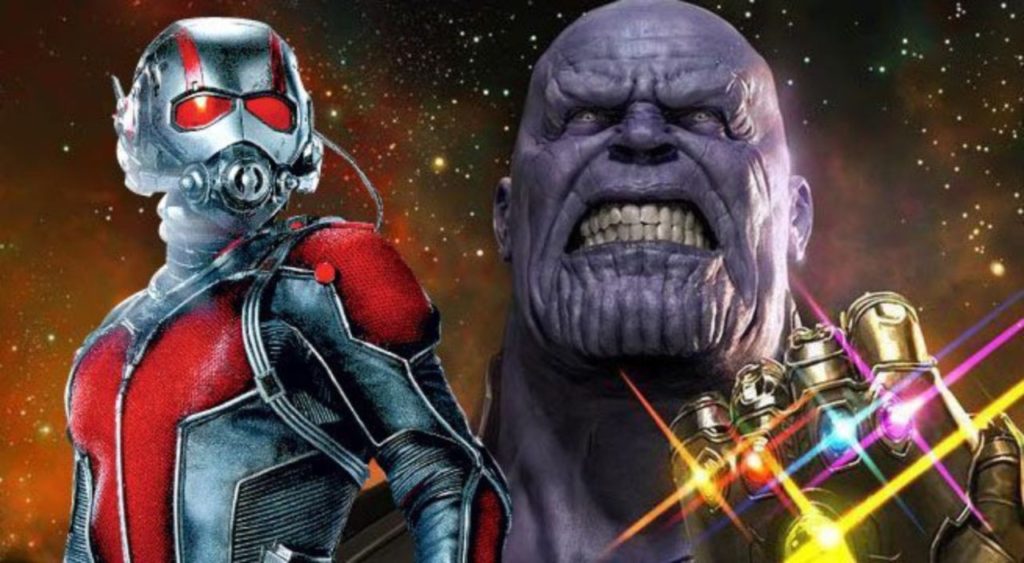 In the lead-up to Endgame, speculation was rife among fans as to how the Avengers would defeat Thanos (Josh Brolin) given their abject failure in Infinity War.

One of the most popular (if not the most plausible) theories involved Ant-Man (Paul Rudd). The theory was that Ant-Man at ant size would crawl up Thanos’ butt and then grow to giant size, effectively exploding Thanos from the inside. This theory became known as the “Thanus” theory.

Well, Ant-Man did play a key role in the Avengers’ ultimate victory in Endgame, just not in this particular way (thank heavens). And it is a good thing that he didn’t try it, as one of the Endgame writers has said that it would have failed.

Endgame screenwriters Christopher Markus and Stephen McFeely were speaking with Chris Hewitt, host of the Empire podcast, when the fan theory came up. Markus claims that the rear attack would have never worked. “Thanos could take a punch from the Hulk, we’ve seen that. And it stands to reason his whole body is at least as strong as that” which means that “If Ant-Man expanded, he would be simply crushed against the immovable walls of Thanos’ mighty rectum.”

So there you have it. Thanos has not only an iron stomach but an iron…digestive tract as well. So the best Ant-Man could have achieved is to maybe cause a bit of a nuisance and a quick trip to the toilet. Thankfully, we didn’t have to see any of that on screen.

And while this now-debunked fan idea may have seemed far-fetched, remember that in Endgame the fate of the universe was determined by a rat.