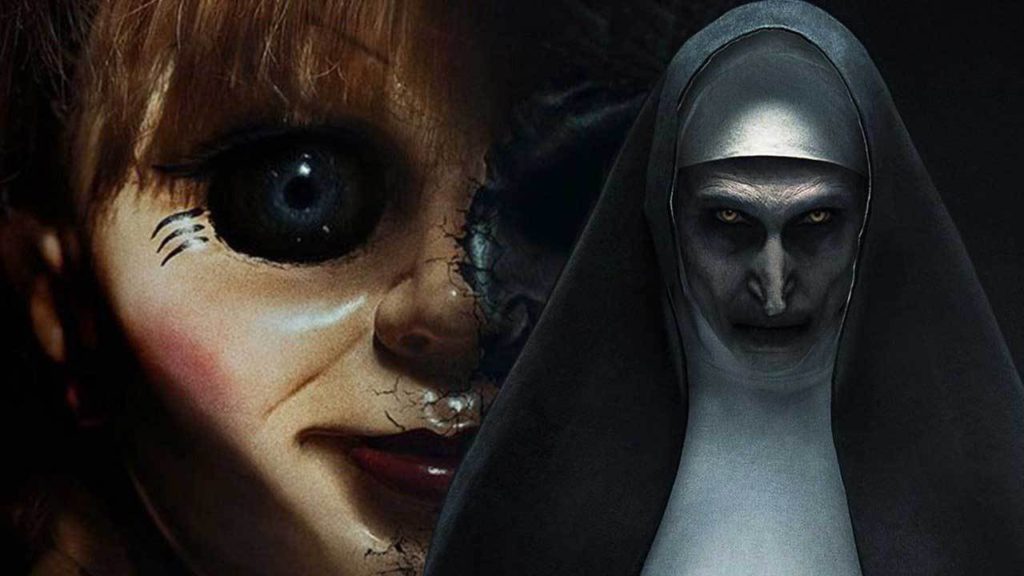 The Conjuring 3 Has Begun Filming!

On working on Annabelle Comes Home, as well as in Conjuring 3 Vera Farmiga, who will be reprising her role as Lorraine Warren, alongside Patrick Wilson as her character’s husband Ed, has been quoted by EW saying, “Conjuring 3 will be a doozy. It will be big. So for me, visiting these characters, it’s like practicing your scales and doing a few arpeggios before having to dive deep into the next one. Because the next one is massive”.

For the second sequel to his original, terrifying movie, James Wan has passed the role of director on to Michael Chaves, who directed The Curse of La Llorona earlier this year. Wan will still work on the film in the role of producer. He’s said that The Conjuring 3 will be about a man who tries to claim demonic possession as a murder defense.

The Conjuring 3 comes to theaters to frighten us on September 11th, 2020.