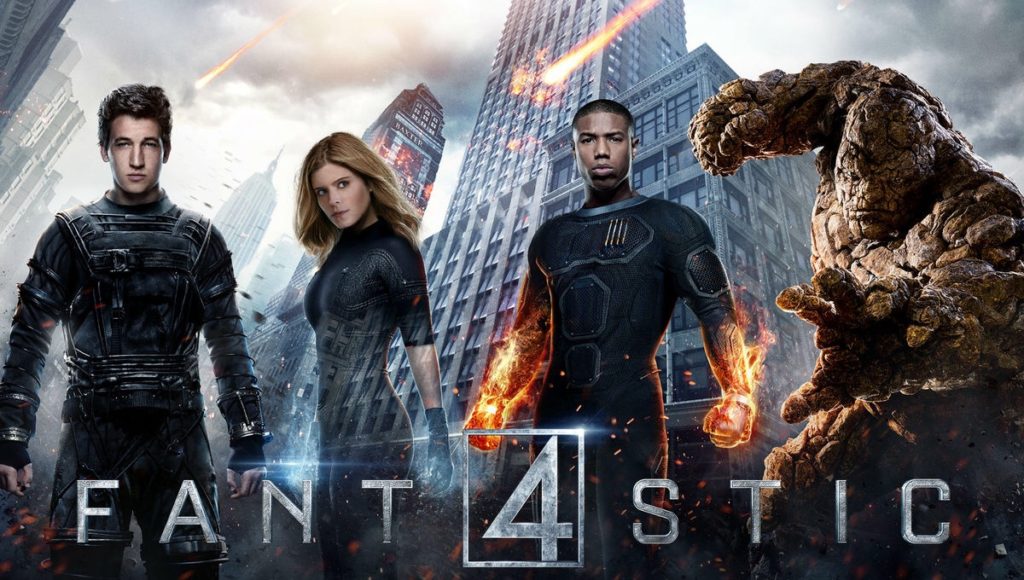 Rumor Time: Is There Already A Plan To Reboot The Fantastic Four?

When you’re looking for topics to write about for Nerdbot, the Disney, Fox Acquisition could be a plethora of potential stories just waiting to be broken. Obviously the relevance for our readers lies mostly in the integration of the Fox Marvel characters to the Disney Marvel Cinematic Universe. You know, the one that released like the biggest movie ever a couple of months ago. Yes… that one.

But before we discuss the main focus of this article I want to say in advance that what you are about to read is one hundred percent a RUMOR. Nothing has been confirmed… yet. 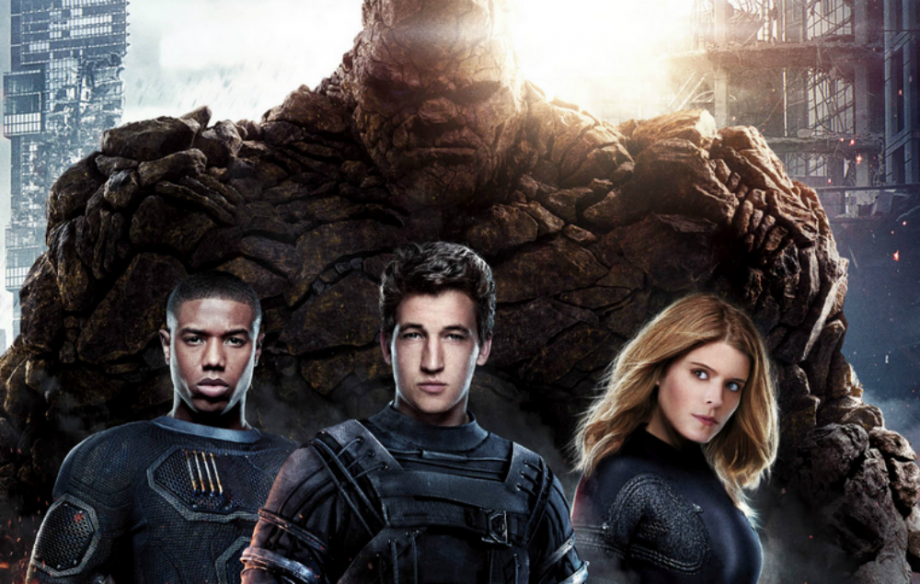 Today’s story is centered on the pretty much going to happen Fantastic Four reboot and is brought to us by the folks at Geeks Worldwide. Personally I’ve never heard of them but they do have over thirty thousand Twitter followers, but I’ll still preface everything by telling you to take the news with a grain of salt.

The people a Geeks Worldwide claim through sources that a Fantastic Four reboot is not only in motion, but is also rumored for a 2022 release date. To throw a little extra slice of interesting on the plate, Ant-Man director Peyton Reed wants to lead the production. He’s supposedly pitched an idea to Kevin Fiege which includes a 1960’s setting and the Quantum Realm. 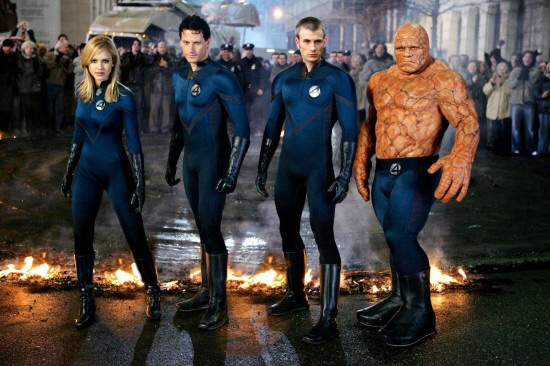 First of all, starting the Disney/Fox era in the MCU is totally the right move. There’s been talk of an X-Men v. Avengers: Dawn Of The Franchise type project lately and while I’m all for this too, to do it right can easily take ten more years. Any future of the MCU has to at least follow the same Universe building techniques they’ve perfected during the most recent third of my life. So X-Men are coming… only in time.

Which makes the Fantastic Four ripe for the rebooting, and fast. Let’s face it, that franchise has been beaten worse than Joe Pesci at the end of Casino. Which was brutal. So much so I actually believe there’s zero demand for another shot of Reed Richards. And because nobody cares, dropping an incredible MCU backed Fantastic Four movie could be the unexpected gift we never knew we needed. Something to make us forget about the previous takes. Make us forget the Josh Trank version like we want to forget about the last three episodes of Game Of Thrones. 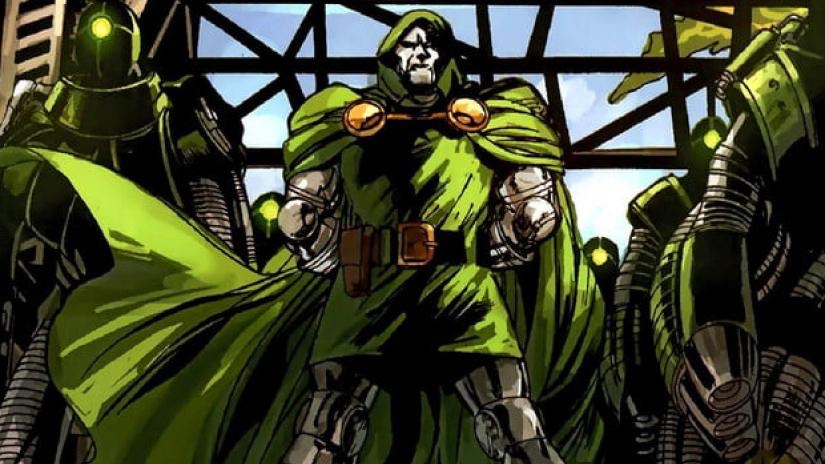 At the absolute least, the movie will introduce Dr. Doom into the MCU and after Thanos, a new antagonist force looming over the next couple years of projects is a damn good way to keep consistency with what was established in the past.

Remember, all of it is only a rumor… but damn it would be cool.

And forbid Josh Trank from setting foot on the studio lot. For me… please…

Would you watch a Fantastic Four reboot? Let Nerdbot know in the comments!!