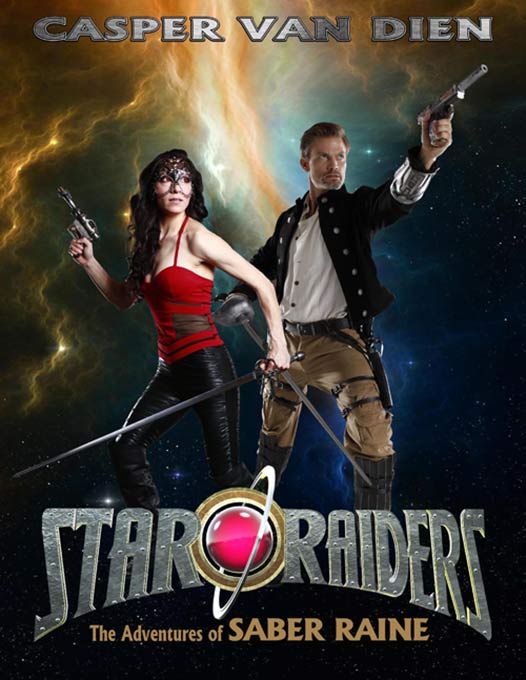 Laugh It Up When RiffTrax Live Presents “Star Raiders”

The RiffTrax gang (aka those guys from MST3K) are at it again. They will be mocking the 2017 space opera Star Raiders: The Adventures of Saber Raine. In the movie, a Prince and Princess are abducted from their home planet. Captain Saber Raine (Casper Van Dien) and his mercenaries are hired to rescue them from evil overlord Sinjin, who is wreaking havoc across the galaxy with the aid of beings called the Quintari. There will be space ships and ray guns and no doubt a lot of cheesy lines and bad acting for the guys to make fun of.

Showings of the Rifftrax Live event are on June 6 and 11. Check out Fathom Events for theaters and times near you.

And enjoy a small preview below