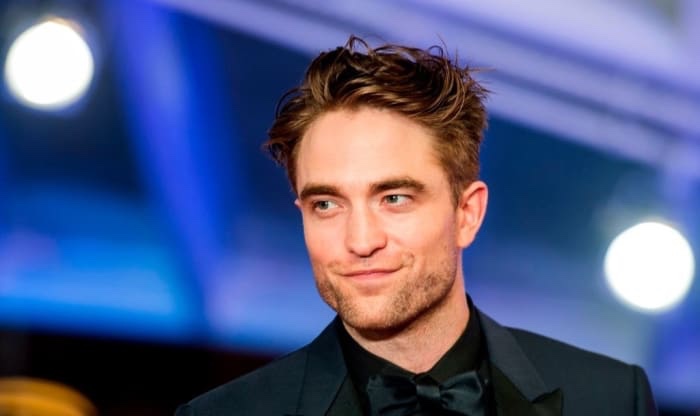 How Did Robert Pattinson Get Cast As Batman? Now We Know

We’re you surprised to hear Robert Pattinson will be the new Batman?

The answer should be yes. I have yet to see a crystal ball big enough to predict that casting choice. Honestly I’m still a little surprised but the general consensus is if one can look beyond the Twilight movies, there’s actually a really serious actor behind Pattinson’s beautiful British face. This unusual turn of events might leave you feeling a sense of confusion… How did it happen? Why? Was there anyone else?

Well fortunately for us, SuperheroHype.com via The Hollywood Reporter gave some insight into the casting process.

First, a studio insider said the everything moved “quicker than normal” which I find shocking because it seemed like it took Ben Affleck about eight tries and five Nerdbot articles to confirm he was exiting the role. But it finally happened, leaving any other director in a scramble to hire a new face. 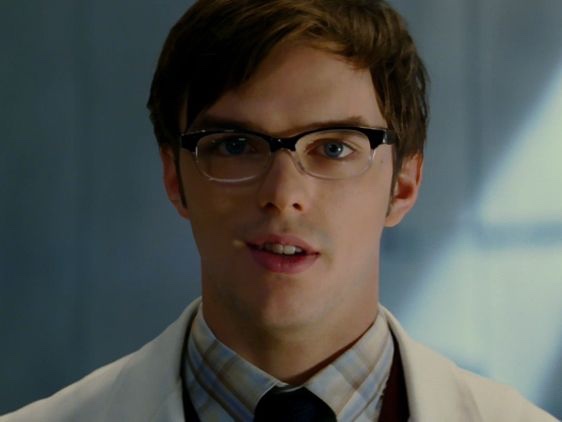 Not Matt Reeves, supposedly he had a clear vision of either R.P. or his fellow English studhorse Nicholas Hoult dawning the cape and cowl with an even clearer idea of the direction they’d take Batman.

“He is written as around 30 years old, and the story is neither another rehashing of his origin nor the tale of a seasoned crimefighter ruling Gotham City. He is Bruce Wayne still trying to find his footing on his way to becoming the genius detective.”

Cue the “What If Gotham Was The Prequel To Matt Reeves The Batman All Along?” articles.

“Pattinson and Hoult put on a suit from a previous Batman movie, as has become customary in the Bat-test process,” the article explained. “(Christian Bale, before landing Batman Begins, performed his test in the suit used by Val Kilmer in 1995’s Batman Forever, for instance.) Did they embody the character? How did they eyes look and act? Is there a specialness to them? Those were the questions Reeves and the studio wanted answered.”

I had no idea that this was how these kinds of decisions are made. 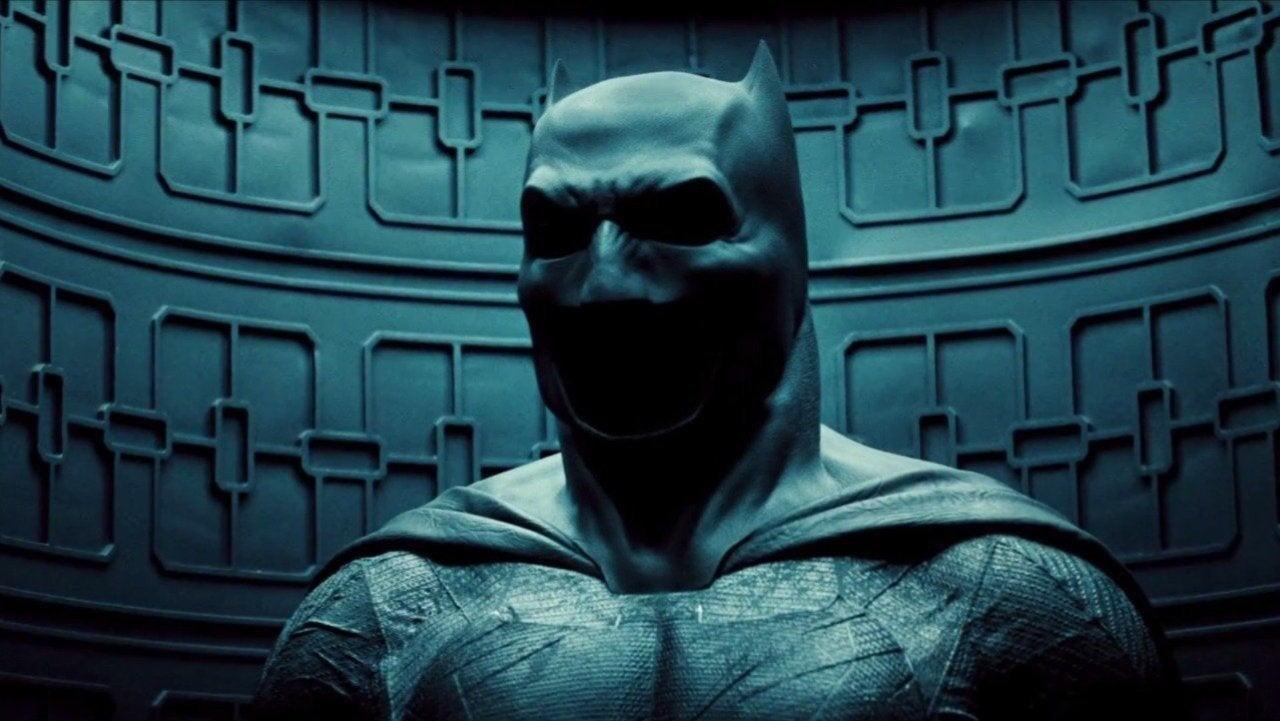 So after they both dressed in the suit and said their lines, a debate was held, then a conclusion was reached.

Apparently Reeves “knew what he was looking for”.

I still think it’s the chin and until we know exactly what Reeves was looking for that’s my theory and I’m sticking to it.

If you’d like a quick prediction; at Comic-Con, we’ll see a picture of what Pattinson looks like in the suit. It would be a great way to pump some positivity into the haters.

Have you warmed up to the idea of a Robert Pattinson Batman? Let Nerdbot know in the comments!!