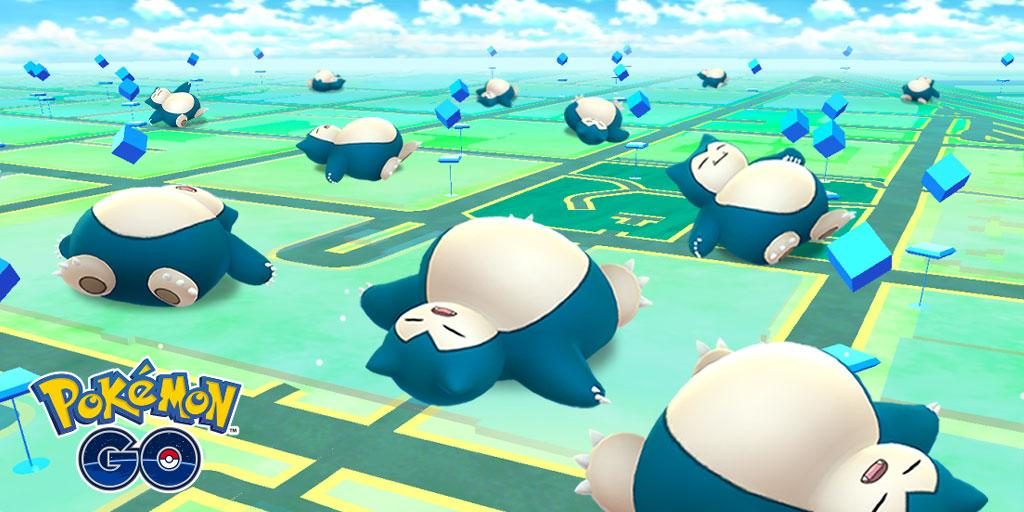 One great thing about Nintendo is that they are always looking for new ways to break the status quo when it comes to gaming. And it seems like they’re at it again with there new game/app for both IOS and Android “Pokemon Sleep” that will track your sleeping patterns.

The game has just been announced so not much has been said about the project but Nintendo had this to say “wake up with Pokemon every morning” “turn sleeping into entertainment by having a player’s time spent sleeping, and the time they wake up, effect the gameplay.” What we also know is that the Pokemon Go+ will be compatible with Pokemon Sleep.

If you’re curious to know what the Pokemon Go+ is in a nutshell it’s an updated version of the original Pokemon Go Plus. But this time it’ll be updated to track your sleeping for Pokemon Sleep. The Pokemon Go + will launch with Sleep together as well.

To help get people excited for this game people playing Pokemon Go may have encountered some sleeping Snorlax’s. This was meant to help build hype around the new game coming out.