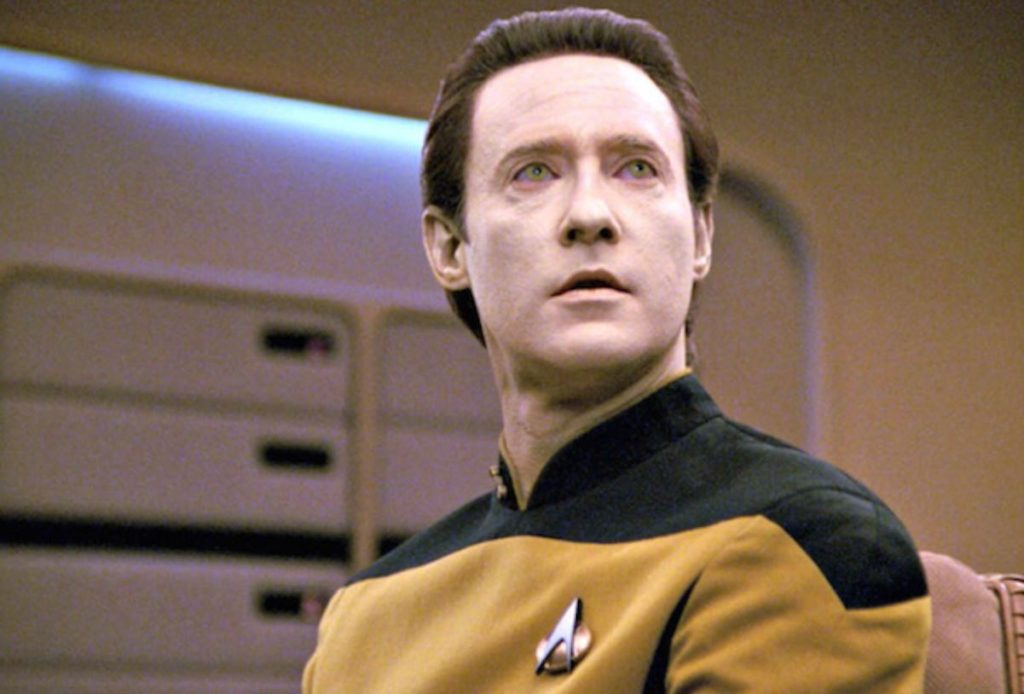 Rumor: Brent Spiner Will Return as Data for Picard Series

There has been a rumor going around the internet today that Brent Spiner will join the Picard Series on CBS All Access to reprise his role as Data. If true the new Picard show could be everything we ever wanted and more. Plus that could mean that we get to see all the cast back together in one way, shape or form.

Wegotthiscovered sourced Matt Vernier of Revenge of the Fans and linked the article to their coverage, however since they put that article up the source has dissapeared.

There is typically only one reason for this happening. The source for Matt Vernier divulged information that was not ready to be made public just yet and they were asked to remove the article. Unfortunately for the internet things like this are usually too little too late as other outlets are already starting to cover it.

In the original article they stated that Brent Spiner would be making a guest appearance on Picard. Those of us who are familiar with The Next Generation(TNG) all know and love him from his work on the show as Data. The android that wanted to feel emotions, and his brother Lore who felt emotion but was unstable. Some of the best episodes of that series were stories that covered who Data was.

If this is true you can bet that the people who unsubscribed after Discovery ended will be re-upping their subscriptions yet again. I know we would all love to see a TNG reunion. Perhaps this is a step towards that dream. The question regarding him coming back as Data though is how they would do it. It is possible to age someone down using CGI, they did it successfully in Tron as well as Captain Marvel. But those were big budget films so it would be interesting to see if they spent the time and money to do it for a TV show. Some of the speculation has been that he could be doing voice over work for flashbacks, or perhaps an audio recording for a ship. It would even be cool if somehow his program was written into some type of tech, sort of like how L3-37 is uploaded into the Millennium Falcon in Solo: A Star Wars Story.

Star Trek: Picard will premiere later this year and a date has yet to be announced. Stay tuned!

What do you think happened with the sourced article? Do you think it’s true? Tell us in the comments!!