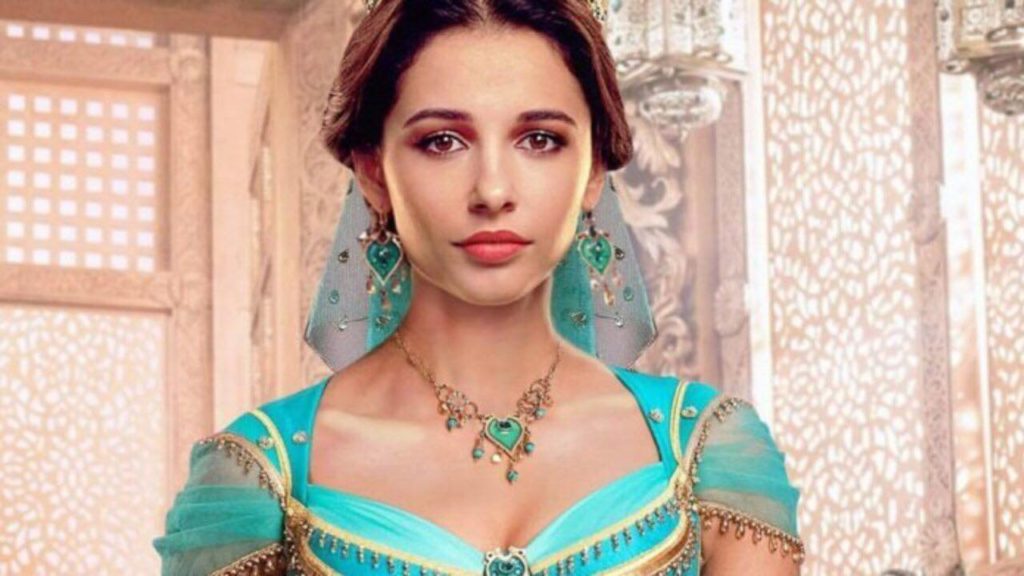 When You Make a Princess into a Sultan: the Feminism of Disney’s Aladdin

I like many others just got back from seeing Disney’s newest live action remake Aladdin, and I am still in awe over it. But not for the reasons you might be thinking.

Oh sure, the music was great and the nostalgia factor was totally there but I’m talking about our new feminist icon, Princess Jasmine, or should I say Sultan of Agrabah. That’s right, they made Jasmine the freaking Sultan! But let’s backtrack a bit and talk about how we got there.

We meet Jasmine, played by the stunning and amazingly talented Naomi Scott, she’s in the marketplace in disguise, and it becomes clear that she goes there to become more familiar with her people. She eventually reveals to Aladdin that since her mother died, her father has kept her in the palace, afraid of what may happen to her if she leaves, but she wants to be familiar with the people and the kingdom she hopes to rule one day. Which is way better than the original where she just goes to the marketplace because she’s bored.

Once she’s back in the palace she comes across Jafar trying to convince her father to invade a nearby kingdom, the kingdom her mother is from. She tries to interject but is told by Jafar that she needs to learn her place, and she is meant to be seen and not heard. This scene prompts the first half of a musical number Speechless, which is unique to this adaptation. The song is about refusing to keep quiet when you know you have to speak up and do what’s right.

Later in the film we get the second more powerful half of Speechless when Jafar becomes the new Sultan and convinces the guards to turn against the real Sultan and Jasmine. In this sequence, she imagines breaking free of all restraints and making it to the throne. After this, she’s able to convince the guards to remain loyal to her and her father and they listen to her.

Once Jafar is defeated, the Sultan tells his daughter that he realizes that he has seen her as a little girl for her whole life and not the strong woman that she’s become, and that he sees that she is more than capable of ruling and declares her Sultan.

This alone sets the movie so far apart from the original. In the original, the Sultan just changes the law so that Jasmine can marry Aladdin despite him being a commoner, and they live happily ever after. In this adaptation, he actually gives her a title that for centuries has been reserved for men. I’m not going to lie, I definitely threw my arms in the air and screamed, “Eff yeah, feminism!!” because that’s me.

In Disney’s past, the princesses they were pumping out were the cookie cutter, fairy tale types. Snow White had to be saved by a prince, Cinderella needed help from a fairy godmother, and Sleeping Beauty literally did nothing but sleep. Even the original Jasmine was happy to just be a wife and didn’t ever talk about ruling.

I honestly love the change in Jasmine’s character, from somewhat pliable princess to badass feminist icon, and that new song definitely caused my eyes to spring a leak. I really hope we continue to see more strong Disney princesses in the future.