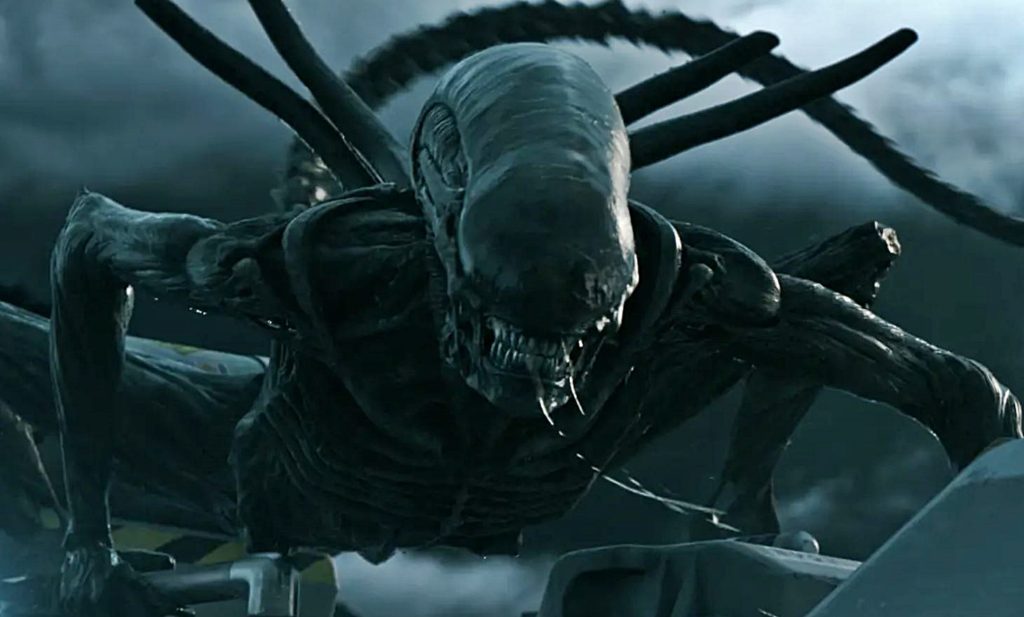 Ridley Scott Still Threatening Us With Another Alien Prequel

In the wake of the Disney/Fox merger, a lot of questions were still up in the air about many of Fox’s tentpole properties. Given Disney’s family friendly reputation, it was unclear whether they even cared about anything that did not fit their brand. Would we ever see the Reign of Fire that I have been pushing for these past 17 years? Well now we have rumblings from Ridley Scott about one of Fox’s most well known properties.

Scott has been making the press rounds to celebrate Alien’s 40th anniversary and has hinted he is not done with the franchise. According to a report on Variety, the director is still set on directing another entry to follow up 2017’s Alien: Covenant.

While plans for the film have been announced before, it was not a sure thing given that Covenant didn’t exactly do amazing business. While the movie got better reviews than 2012’s wildly divisive Prometheus, the last Alien film barely made more than half of that film’s box office. The next film, tentatively called Alien: Awakening was put on hold until Fox could figure out what they wanted to do. Now that Fox is out of the picture, Scott seems pretty confident that the movie will go forward.

It certainly is not out of the question for Disney to want to try out Alien as a potential franchise. People seem to forget that Disney has never had a problem putting out more mature fare and have used secondary studios like Touchstone Pictures for that stuff. Hell, they could just keep the Fox name just so they have an outlet for stuff like this. Disney also clearly does not hate money and have been moving forward with Alien related merchandise this year like the recent 4k blu ray release as well as several short films. There is even an upcoming Audiobook version of William Gibson’s unproduced Alien 3 screenplay coming out which shows the franchise is still plugging away.

Disney has also flirted with xenomorphs for a long time. There was an Alien as part of the old Great Movie Ride at Disney World. Even the gone but not forgotten Extraterrorestrial Attraction was meant to be an Alien attraction. For whatever reason, Disney has seen the property as a way to keep older kids and adults interested so now owning Alien can reignite that desire.

I am definitely of two minds about this. While I personally have enjoyed parts of the last two Alien movies, they still pale in comparison to the original. Prometheus and Covenant feel more like excuses for Ridley Scott to work out crazy visuals he has been kicking around over the years. While both films are incredibly impressive to look at, it is much harder to defend their scripts. Trust me, I have tried to defend Prometheus but it is really hard when it has some of the dumbest scientists ever put on film. Covenant is a bit better but is mostly a greatest hits album of gore than anything original and nothing it does can match the novelty of the first two films. Its greatest strength is making Danny McBride a convincing badass. While I am worried about Scott trying again, I also feel that Disney is more concerned about quality control and wouldn’t pay for a movie unless they could make a profit. As it is, the franchise has been through, much, much worse, and it has not erased the power of the original, so go off I guess.