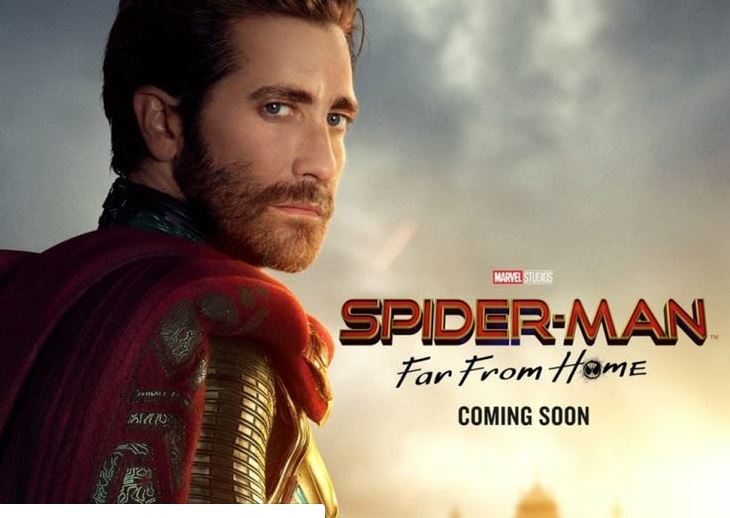 Is Mysterio in “Far From Home” Friend or Foe? Now We Know

Once the Endgame spoiler embargo was lifted and we got to see some real trailers for the upcoming Spider-Man: Far From Home there has been one question that has dominated the conversation: What’s up with Mysterio (Jake Gyllenhaal)?

Quentin Beck/Mysterio is a classic Spider-man villain who was introduced in The Amazing Spider-Man issue #13 way back in 1964. Created by Stan Lee and Steve Ditko, the villain was a former special effects artist and stuntman who became a villain and a master of illusion. So when Mysterio was first announced as appearing in Far From Home it seemed obvious that he would be the main antagonist.

Then came the trailers.

The Mysterio we see in the trailers is a SHIELD consultant working for Nick Fury and partnering with Peter Parker to deal with the threat posed by the Elementals. All of his battle scenes are against the Elementals, not Spider-man. So what happened? Is the character being re-imagined as a hero? In the trailer Mysterio indicates that he is from another dimension, an alternate Earth, so maybe that Quentin Beck never went down the road to supervillainy. Or maybe something that happens in the movie causes him to turn from hero to villain. Or he could be a wolf in sheep’s clothing, pretending to be a good guy when in reality he is anything but. Or (my favorite option, although the least likely to happen) with multiple universes we get multiple Mysterios, a hero and somewhere lurking in the wings also a villain. With only the little bit of information provided in the trailers, we can come up with a number of different scenarios while trying to figure out if the Mysterio in Far From Home will be friend or foe to Spider-man.

Now it seems we may have an answer, albeit from an unlikely source. An image posted of a movie tie-in toy, a Mysterio action figure, includes a character description that reads in part: “MYSTERIO IS A MASTER OF ILLUSION AND A SWORN ENEMY OF SPIDER-MAN”

Which would be a fair description of the classic comic character. So it would seem that at the end of the day Mysterio is going to be a villain. Of course, you can never be too sure what’s real with Mysterio around so we may just need to wait until July 2 to see how things play out.

Until then, enjoy one of the new posters for the movie.