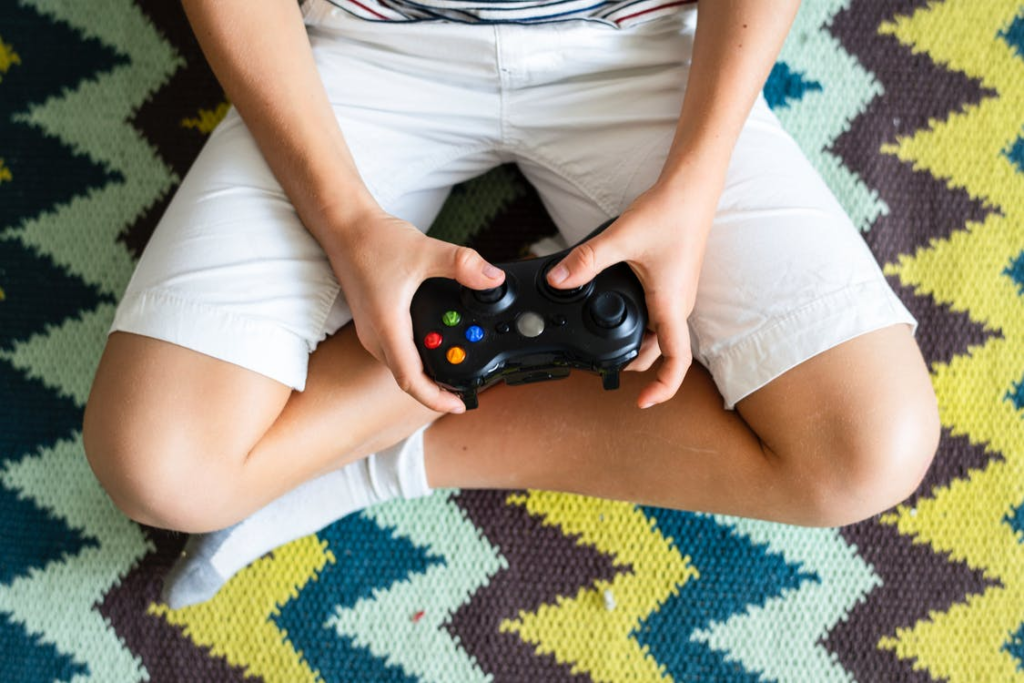 When it comes to LGBTQ characters in video games, there’s been a large cultural shift towards inclusion. Looking at the inclusion of these characters, it’s important to think critically about whether they are accurately representative, respectfully presented, and enough in volume and variety to truly help LGBTQ gamers feel like they are part of the video game communities they inhabit.

A major reason some efforts fall flat is a lack of understanding about inclusion versus diversity. Since this is new for many storytellers and game designers, they sometimes think it’s helpful to add in an LGBTQ video game character without broader considerations. If you’re just adding in a queer character to be inclusive, it ignores the larger framework of the narrative and the character’s impact on the game and story itself.

Diversity means a representative number of LGBTQ characters are present in the game. This is a low bar, but some video game makers still struggle (or actively make the decision) to eschew diversity.

The easiest way to ensure inclusion versus diversity in a video game or any narrative involves hiring creators who are members of the groups represented in the games. In other words, video game companies can improve LGBTQ representation by hiring LGBTQ designers to do the work.

Gaming companies should also avoid doing “surveys” of the LGBTQ population, or expect any sort of free labor from LGBTQ video game design professionals. That’s just taking advantage of a population to profit from them, and it’s far from inclusion — it’s exploitation and appropriation, which happens often to black culture in the United States.

If you’ve grown up as a video gamer, you’ve likely noticed a lot of the language gamers use in MMORPGs (massive multiplayer online role-playing games) and other games with voice communication. Anti-gay, ableist and sexist insults abound, as a start. Common insults include “gay,” “lame,” and “p*ssy,” which encourage hatred and violence of marginalized audiences, including people who are gay.

Fortunately, efforts of LGBTQ Twitch streamers and events like GaymerX make it possible for LGBTQ gamers to game safely and to meet other queer streamers.

After massive failures to allow players to select the gender of their character, video game company Ubisoft began releasing games that allow players to play a protagonist who is a woman. In “Assassin’s Creed: Odyssey,” players could select any character gender — and with add-on content, the character could prefer any gender, making it possible to play a queer character.

“Assassin’s Creed: Odyssey” was a hit with representation, and quickly gained a favorable reputation with the LGBTQ community, and queer gamers in particular. Ubisoft’s next release, however, failed to include same-sex relationships.

GLAAD, an LGBTQ advocacy group, reached out to Ubisoft regarding the situation. GLAAD continues their goal of working with partners in the video game industry to help them with respective representation. Ubisoft apologized and promised to continue to work directly with GLAAD to do better in the future.

Poor representation and shame about sexuality is one of many factors directly responsible for physical and mental health conditions going undiagnosed. In addition to the “man up” type of toxic masculinity that all men face, when gay men are shamed for their sexuality, they do not seek treatments that require them to disclose their sexuality. “Negative attitudes toward the LGBTQ community may encourage gay men to refuse treatment or testing.” For example, HIV has never been a disease limited to gay men only, but this population is disproportionately affected by it. Now, early detection and treatment is useful to managing the disease for life, but shame still prevents some men from seeing a doctor or seeking treatment.

There are further issues specifically affecting young LGBTQ gamers as well. Most homeless LGBTQ youth are aged 13-24. Around 28% of gamers are 18 or younger, and 29% are 18-35. Homeless LGBTQ youth are arguably the most vulnerable segment of the LGBTQ population. They need to see representations of themselves in the media to validate their existence — and so do their peers, each of whom is a prospective bully or ally.

If you’re looking for something more inclusive, try a few of these titles:

While queer content does have a long way to go towards improvement, there’s a rainbow lining: it is getting better. Thanks to innovators at Bioware and other game design companies, inclusive representation is on the rise. Hopefully, that will improve gamer culture as a whole and normalize inclusivity, and the presence of LGBTQ people and their relationships.