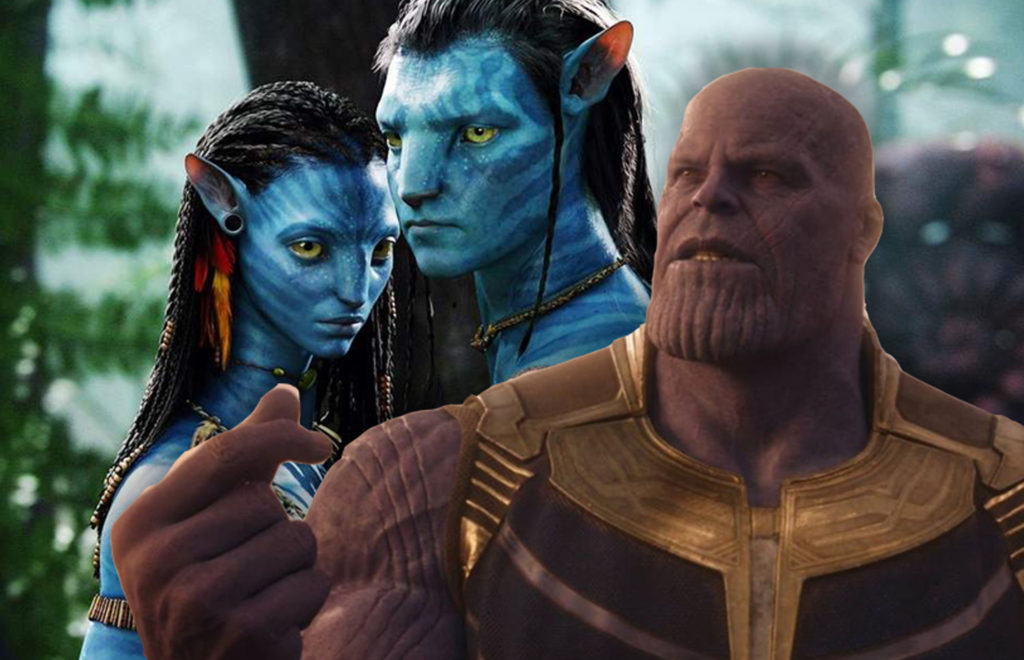 We all knew this day was coming, we just didn’t know how soon. Avengers: Endgame has now officially surpassed Avatar at the box office putting it at the number one spot for ticket sales in the history of movies domestically.

Endgame’s domestic total is now at $780 million beating Avatar by $20 Million. The film is still climbing it’s way to beat the film globally trailing behind Avatar by $224 Million. This film has already broken records with it’s opening weekend bringing in over $1 Billion opening weekend worldwide. An amazing feat and a trend I’m sure will continue with super hero movies taking an enormous leap in popularity around the world.

This could be reclaimed when Avatar 2 hits theaters but with the way things are going with that movie I’m a little unsure. First of all the theme for the new film is a family drama. Meaning that it will focus on the main two characters, and their families drama… and the fact that Disney has pushed back the films release by a full year. The movie was supposed to come out December 2020 and is now set to release December 2021.

So with Endgame only trailing Avatar overseas by $224 Million it is only a matter of time until they sit in the number one spot for all films. Ever. And rightfully so, there has never been a movie that was meant to wrap up the story line for 22 other films. That kind of story telling has never been done before in film. Unless there was an epic finale to the Land Before Time that I am unaware of… How many movies are they at now?