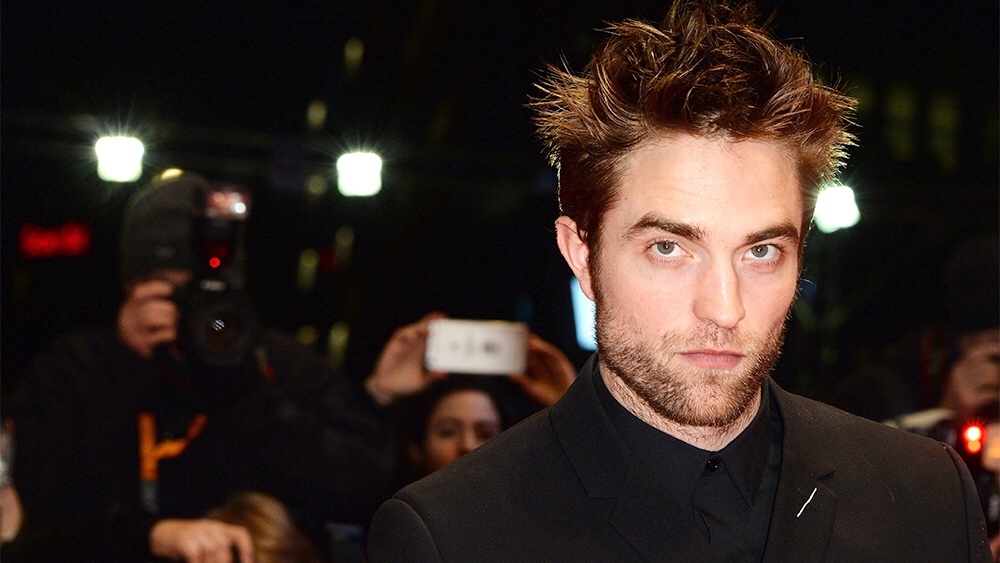 Which I think is either Latin for the chin or the area also known as the mental region. An under trumpeted attribute of the human face if you ask me.

The chin is as equally as important in shaping the face as your forehead, eyes, nose and mouth. Sometimes it’s the final compliment to a perfectly symmetrical dome. Or sometimes it looks like you have an infant’s backside glued to the top of your neck forcing you to wipe after sneezing. Thank you Farrelly Brothers for that one. 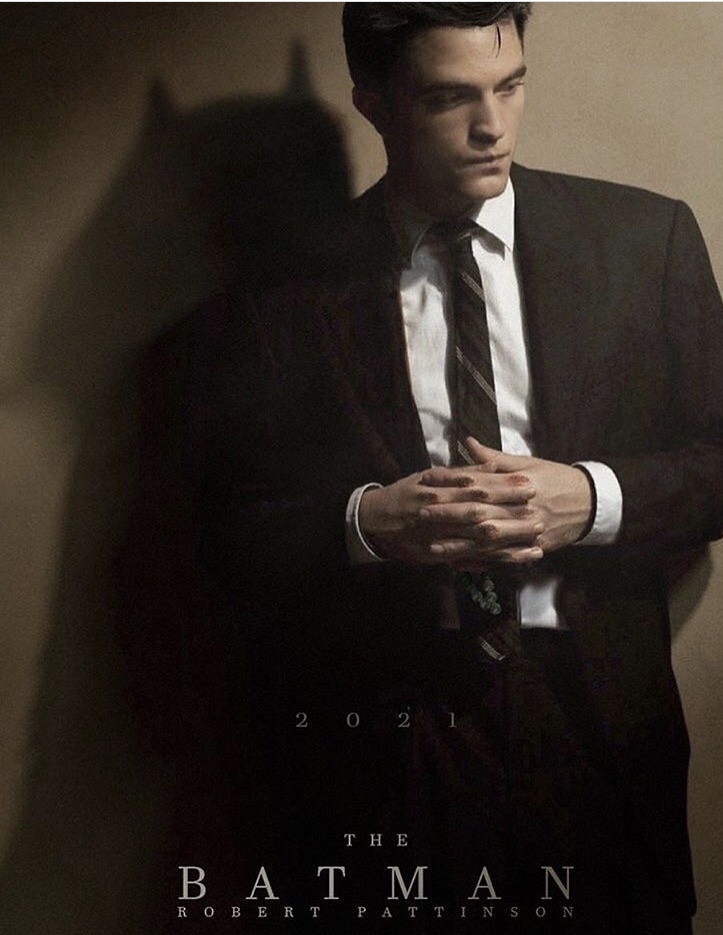 Now I’m not ready to start up the hate train just yet, but I will say I’m rather surprised… to say the least. Mainly because, probably like you, I don’t know him beyond the Twilight flicks. The God awful series that inspired many a mid-life crisis having couples to experiment with a little Vampire inspired role playing. Maybe he is totally legitimate? I can honestly say I’ve never seen him in anything other than Harry Potter & The Goblet Of Fire. Or maybe Warner Brothers is making a big mistake?

Without evidence, I can only hypothesize as to how Robert Pattinson, hashtag Team Edward, even knows where Matt Reeves’ office is, let alone to final negotiations to one of the most valuable comic based intellectual properties in history. And as of this moment, I’m leaning towards what I believe got Ben Affleck the part. No, not a plus six-foot frame coupled with a directing deal… I’m talking about the chin. 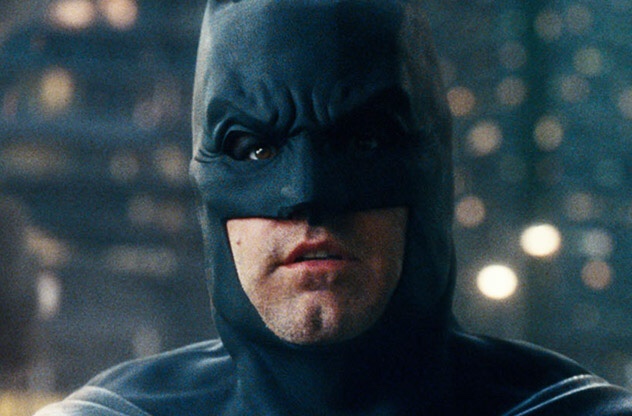 I was introduced to a term recently called CowlChin which refers obviously to a chin perfectly crafted by our Lord, that will partially be covered by a rubber Batman mask. While at the same time, completing the strong jawed image of our hero. Pattinson may not be the biggest or strongest guy Reeves auditioned. Yet his mental region could bench press a house. 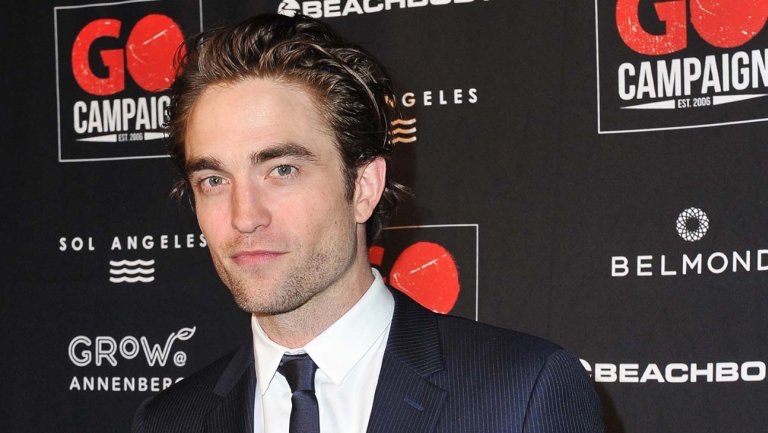 The man’s chin game is on fleek. Looks and prominent facial features go a long way in Hollywood.

I mean, the chin has to be the reason right? Which might mean that a design has been made for Batman’s cowl? Which also might mean somebody has seen him in it?

Now I’m sure you remember the internet crashing when Ben Affleck was cast to be the Bat. How about when Heath Ledger was cast to be the Joker? And the internet did the same thing this past week, completely judging a decision before we see the final product, or even a trailer. I’m sure our doubts will be squandered the minute we see him in action. But we’ll have to wait… waiting sucks. Sure he’s hot. Sure he’s mysterious. I’ve heard he’s a decent actor. Actually he’s starting to sound like a good choice to be Batman. And with that chin… it’s almost as if he was born to play the part. Also, he’s British. The last Dark Knight from across the pond ended up doing a rather iconic portrayal of the character.

Until I’m proven wrong, and I’m sure I will be. I’m going with the chin. Let’s look at it one more time, up close… 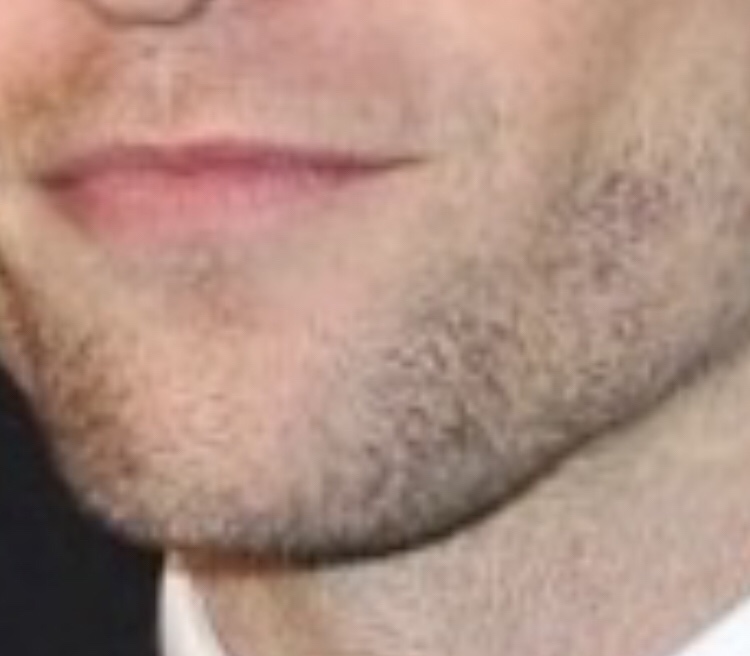 Alright… don’t hold back now… your thoughts on Robert Pattinson as Batman? Let Nerdbot know in the comments!!