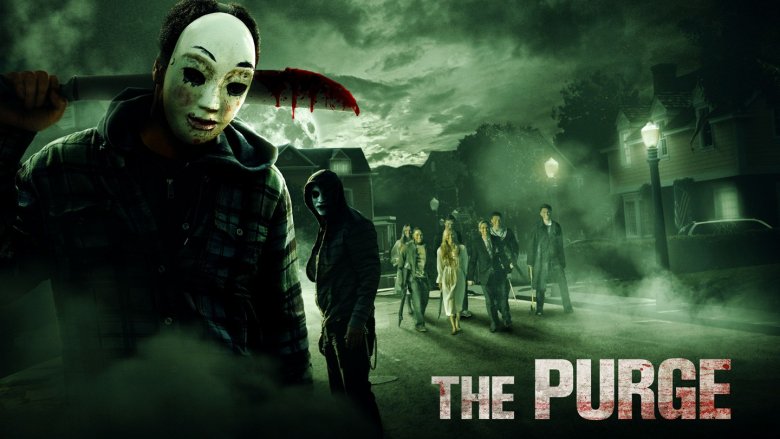 Universal Pictures and Blumhouse Productions have announced that Purge 5 will be coming to theaters on July 10, 2020, continuing a debut trend for the franchise.

No director or official title has been announced. Creator James DeMonaco, who wrote all four films and directed the first three, will again be writing. DeMonaco, Jason Blum, Sebastian K. Lemercier, and Platinum Dunes partners Michael Bay, Brad Fuller and Andrew Form will produce. The only plot details we can assume are that the film will be filled with more government-sanctioned violence during the 12-hour period when all forms of crime are legal. Last year’s The First Purge was actually a prequel film detailing the origins of the deadly “holiday.”

In October 2018, creator James DeMonaco told EW that he intended to end the franchise with the fifth film. “I have it in my head,” said DeMonaco. “I think I’m going to write it. I think it’s a great way to end it all. We want to end it all, I think, in this one, and I’m very excited. When I came up with the idea and pitched it to everybody, they seemed psyched, and I think it will be a really cool ending, how we take this one home.”

Purge 5 may follow up on some of the events in The Purge: Election Year when an anti-Purge candidate wins the presidential election.

If Purge 5 ends up as the last movie in the film franchise, there may still be hope for Purge fans. The Purge TV series on USA Network premiered on September 4, 2018, and has been renewed for a second season so it may continue on after the movies are done. DeMonaco serves as an executive producer and writer on the series.