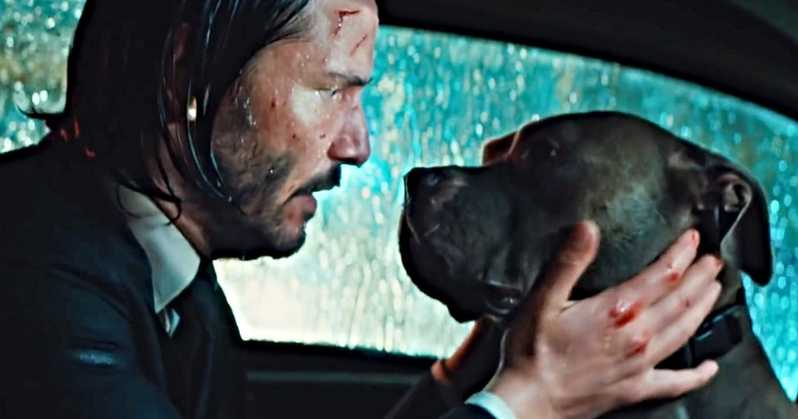 What Does John Wick Do To Relax? Reeves Says He Has An Unusual Hobby

John Wick: Chapter 3 – Parabellum is coming out this weekend and will show us Keanu Reeves as the title character dealing with having a $14 million bounty on his head.

Reeves plays a former hit-man who just wants a quiet life in the popular action franchise. In the original John Wick (2014), his character came out of retirement to seek vengeance after a mobster stole his car and killed his dog. In John Wick: Chapter 2 (2017), the dog-loving assassin’s plans to return to civilian life were derailed when he had to honor a past debt.

So what would John Wick do in his spare time if he ever got some? According to Reeves, he was going to have an unusual hobby.

“In the first script they had John Wick described as working with old leather-bound books and book restoration. We filmed it. It’s not in the movie, but we filmed it. He had a hobby and a vocation. That’s what he did. Best case, yes, his wife had passed, and that’s what he had decided to do once he got out after the impossible task, that was his vocation.”

Sadly, Wick has been too busy in the movies to indulge in his favorite pastime. Maybe when the dust settles in John Wick 3 he will have some downtime and can relax and restore a few good books.