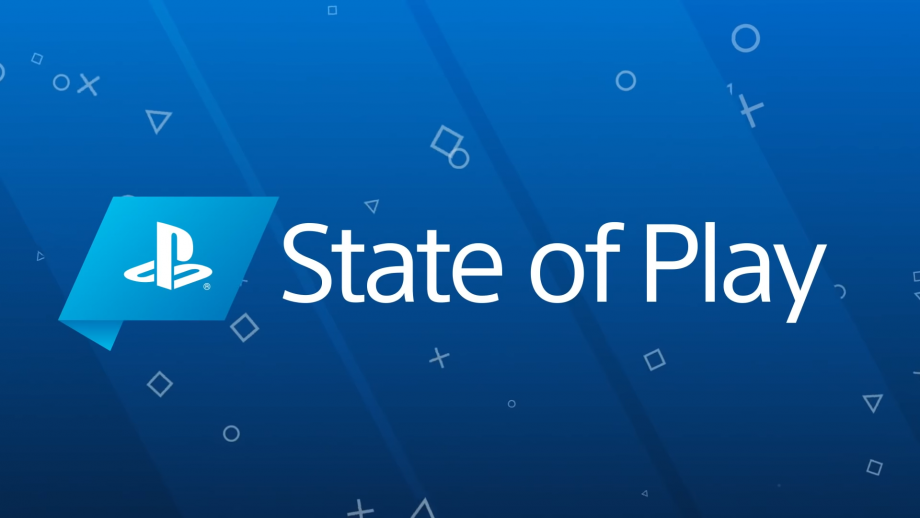 Yesterday, PlayStation held their second State of Play live stream. This thirteen minute compilation showed off a variety of titles coming to PlayStation in the near future. With a total of six games and a new PS4 console, there was certainly a lot to see and get excited about. So, let’s briefly explore the seven new items PlayStation had to show off.

You can watch the entirety of the State of Play video here.