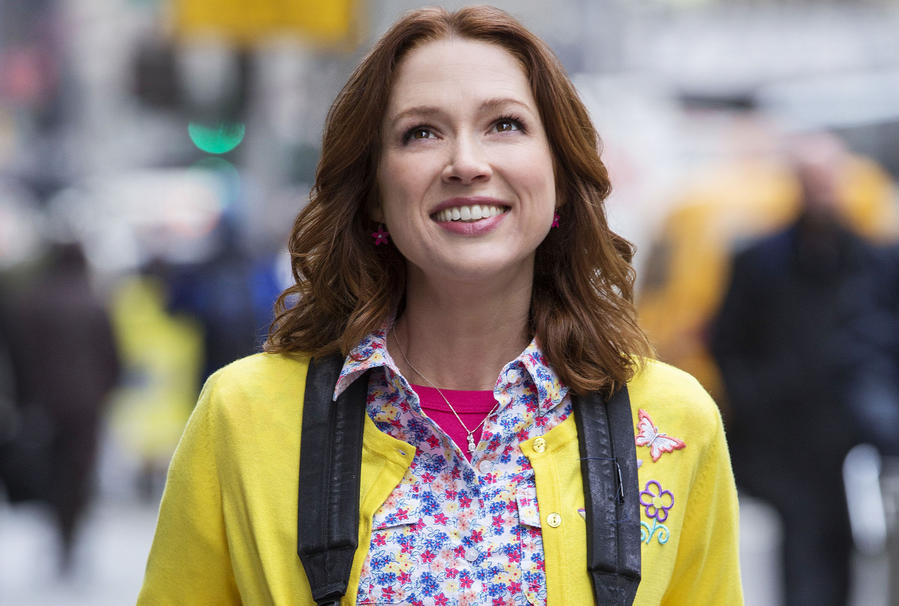 Netflix announced on Wednesday that they will be making an Unbreakable Kimmy Schmidt Interactive special to be broadcast on it’s service in 2020.

An Hour of Zemo Dancing in “The Falcon and the Winter…

“We’re thrilled to announce that we’re about to start production on an all-new Interactive Unbreakable Kimmy Schmidt special, set to debut on Netflix in 2020. Unbreakable Kimmy Schmidt was one of the first original comedy series on Netflix, and now it will be its first interactive comedy event. Fans will be able to make choices on behalf of our characters, taking different story paths with, of course, different jokes. I think it’s a great fit for our show and will be a great way to officially complete the series.”