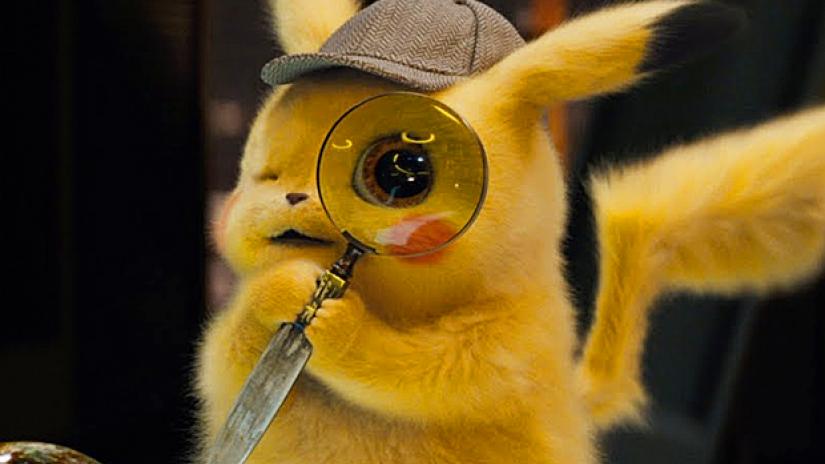 Will We Ever See R-Rated Outtakes From “Detective Pikachu”?

Will there be an R-rated Detective Pikachu sometime in our future? Probably not, although according to star Ryan Reynolds there is enough material to make one.

Reynolds is the voice of the title character in the upcoming film. While he might not have gone full method as he teased in his “Outside the Actors’ Studio” video, he did spend a lot of his time filming by himself in motion capture gear. This meant he had time to experiment and Reynolds admits he came out with “85 options for any one joke.” and that “Everything ran the gamut from Rated R to PG… You could probably squeeze together a R-rated cut if someone went looking for it in the edit, I’m sure. God forbid they would.” Some of his fart and pee jokes did make it into the final film, but that isn’t really considered “adult” humor (in fact more the opposite).

Not sure if people were thinking of an R-rated Pikachu when the Deadpool actor was cast, but I am pretty sure they weren’t. Especially since Pokemon is a more kid-friendly franchise. The R-rated muppet movie The Happytime Murders certainly didn’t do too well at the box office. In contrast, we did get a toned down PG-13 version of Deadpool 2: Once Upon a Deadpool for Christmas so maybe having an alternate version of Detective Pikachu isn’t beyond the realm of possibilities. More likely we may get to see a lot of deleted bits of Reynolds riffing when the DVD and Blu-Ray versions finally come out (or at least here’s hoping).

The early response to Detective Pikachu seems really good at its PG rating, so the only difficulty the film might face is blockbuster Endgame still in theaters.