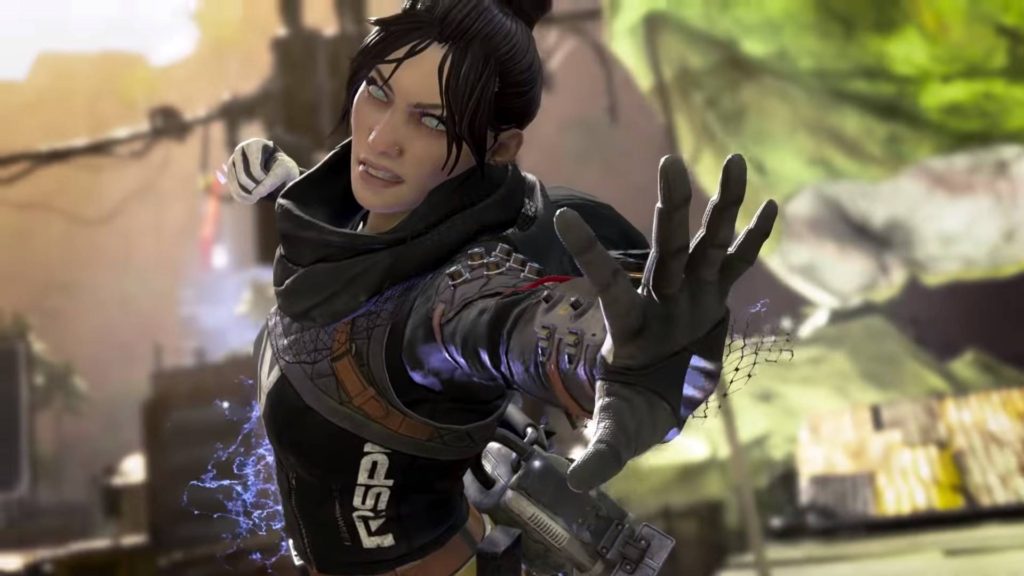 Respawn is sending a clear message to fans of their popular title Apex Legends, cheaters never prosper. The free-to-play battle royale game set in the Titanfall canon saw 50 million players within its first month of launch. Since then, the inevitable flow of cheaters has been tightly monitored and banned by Respawn Entertainment.

Respawn has been diligently working with Electronic Arts’ security and fraud unit as well as developers EA Capital Games, EA DICE, and EA Vancouver’s FIFA team to seek and destroy cheating and abuse in Apex Legends. Shortly after the game’s launch in February, Respawn had already banned 16,000 cheaters from the game. In a recent update last week, that number has increased to 770,000 players being banned since the game’s February 5th release. Additionally, Respawn has blocked more than 300,000 attempts to create new accounts. 4,000 accounts associated with cheat selling have been banned in the past 20 days alone. These statistics apply to the PC version of the game, as the console versions are far easier for the developer to control any cheating or modding that could occur.

On their banning and regulation of cheating, Respawn says:

“While we can’t share details on what we’re doing so as not to give a head’s up to the cheat makers, what we can say is that we’re attacking this from every angle, from improvements to detecting cheaters, bolstering resources and tools, to improving processes and other sneaky things to combat sellers and cheaters.”

Respawn’s diligent management of cheaters has effectively cut in half the number of PC matches plagued by cheating, modding, and spamming. In the future, they hope to discover more effective ways to eliminate cheaters who may slip into the cracks of the console versions as well. For now, Respawn Entertianment founder Vince Zampella says that the developers plan to stick to seasonal updates for the game, instead of constantly attempting to release new patches and content. 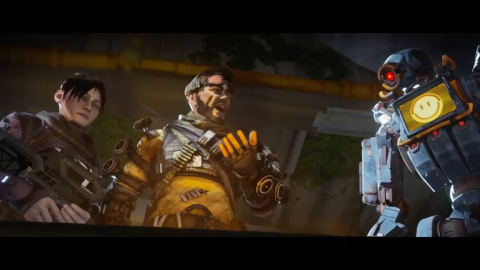 So for all you would-be cheaters out there, perhaps you would have better luck in another game. After all, Respawn is taking cheating more seriously than many developers before it.