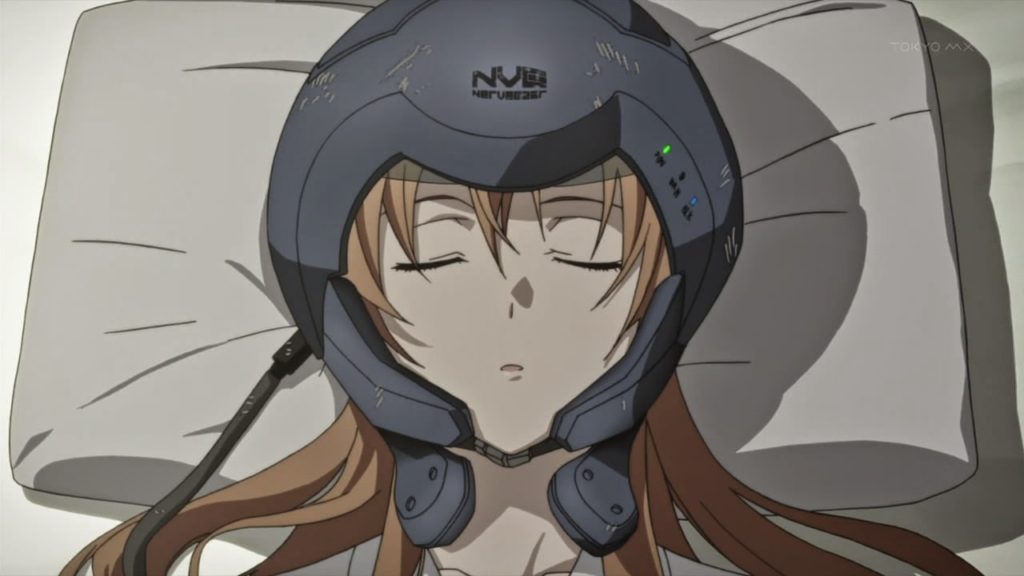 Sony has registered a new patent at the United States Patent and Trademarks Office for something that would take VR to the next level. It is called a “Posture Control System” and the whole thing looks like something out of a science fiction movie, or an anime.

Honestly the thing looks absolutely crazy and unless you have a full room dedicated to gaming your going to be in a rough spot finding room for this bad boy. Of course it could possibly be just to have the patent exist just in case so that no other company could claim it. But the reality is that if that person in the drawing is 5 foot, say they are short, the frame for it would be massive still.

The functionality of it is that your whole body becomes the controller. It reminds me of one of those Jurassic park balls that was in one of the more recent movies. Now if they make a game where you ride in one of those, that would be something. And let’s hope that they don’t come out with any games like Sword Art Online where something goes terribly wrong and you are forever stuck in this giant hamster ball of a contraption.

What do you think of this new patent? Would you want to own something like this? Tell us in the comments!