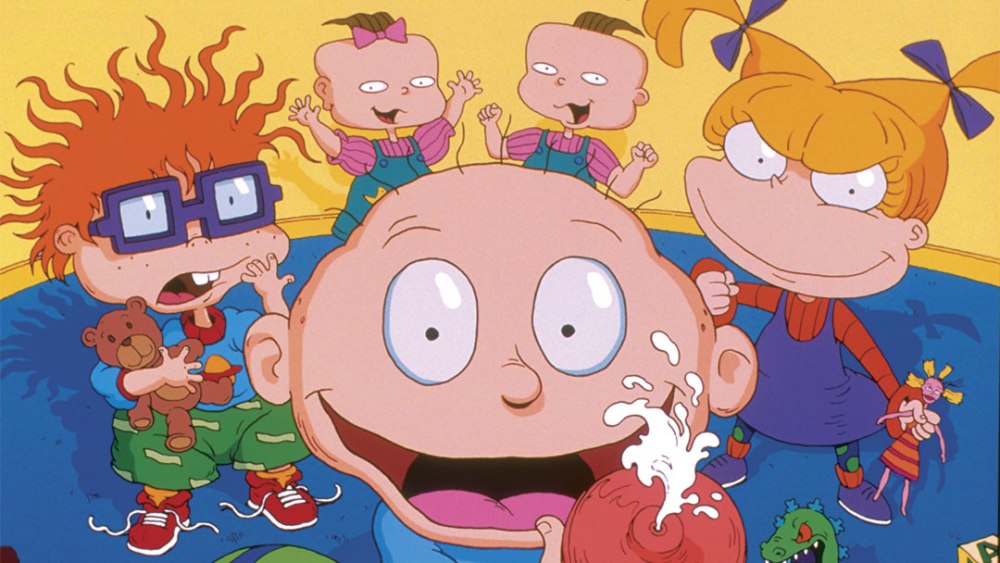 David Bowers who is most well known for the “Diary of a Wimpy Kid” films has now been tapped to tackle the live action adaptation of the Rugrats Movie that has been promised to us for 2021. David Goodman who had also worked with Bowers on “Diary of a Wimpy Kid” will be writing the script. Goodman has also written such films as “Astro Boy” and “Flushed Away”. Paramount is moving forward with this team as well as incorporating producers Brian Robbins, series creator Gabor Csupo and Karen Rosenfelt.

They previously stated that it would be a hybrid of CGI and live action but did not specify what would go where. Now we know that the children, Tommy, Phil, Lil, Chuckie etc. will be CGI and that the adults will be real people. It honestly sounds like it could be borderline terrifying just based on that description but since I have watched the show since I was a kid and it holds some nostalgia for me I suppose I will watch this.

Still no details on the plot or the script but if it is anything like the comic reboot we can expect the same old babies dealing with new technology. One of the first comic books that came out was about how the parents were watching the kids with drones and they thought it was a scary metal bird, which was pretty cute so I guess there is a lot they could lend to the story just based on newer tech.

The movie is set to come out January 29th 2021. The date has been pushed back since the first announcement stated that the film would release November 13th 2020. Now that they have a director in place however the newer date should stick, if no other problems arise.

What do you think about the CGI/live action blend? Have you been keeping up with the Rugrats? Tell us in the comments!