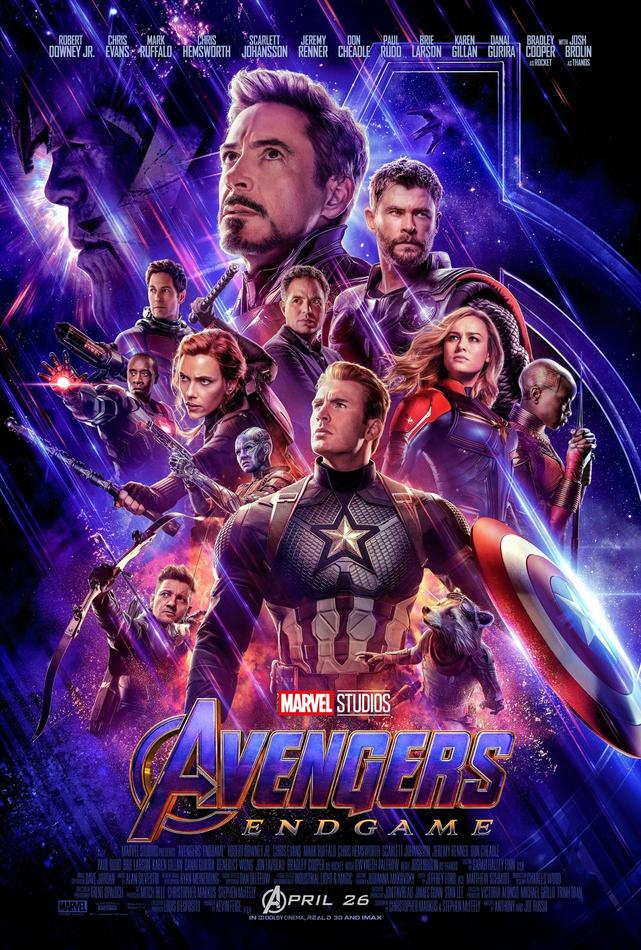 I was lucky enough to get tickets to a Thursday showing of Endgame. Not wanting to spoiler anything, I will give just some general comments on the movie.

With a large cast of characters and a rich cinematic history, the Russo brothers had a tough job trying to bring the current phase of the MCU to a close with Infinity War and Endgame. After the emotional conclusion to Infinity War, the bar was set pretty high for Endgame. The hype and anticipation upped the pressure, but I think the Russo brothers delivered. Of course, Endgame won’t please everyone (how could anything) but it was certainly one heck of a ride.

Endgame had some elements we suspected and some twists we never saw coming. It had humor, some moving character moments, and a lot of great action sequences. A number of times the audience in my showing cheered. At over 3 hours the movie still left you wishing for more. There were some plot holes, but the same could be said for most any Marvel movie where the plot sometimes takes a back seat to the action or humor. Certainly, there wasn’t anything that detracted from the viewing experience. It was only afterward that I would start thinking “But what about…? Why did….?” Now that the movie is out, instead of theories about what might happen we will probably start to see some rationalizations for some of the plot holes.

At the end of the day, Endgame manages to live up to expectations and wow the audience. It may not be everything you hoped for (especially depending on your favorite characters or what you wanted to see) but I can pretty much guarantee that you won’t be bored.

So if for some reason you were still undecided, go get your ticket (if you can) and see the culmination of the Thanos saga and the MCU to this point.