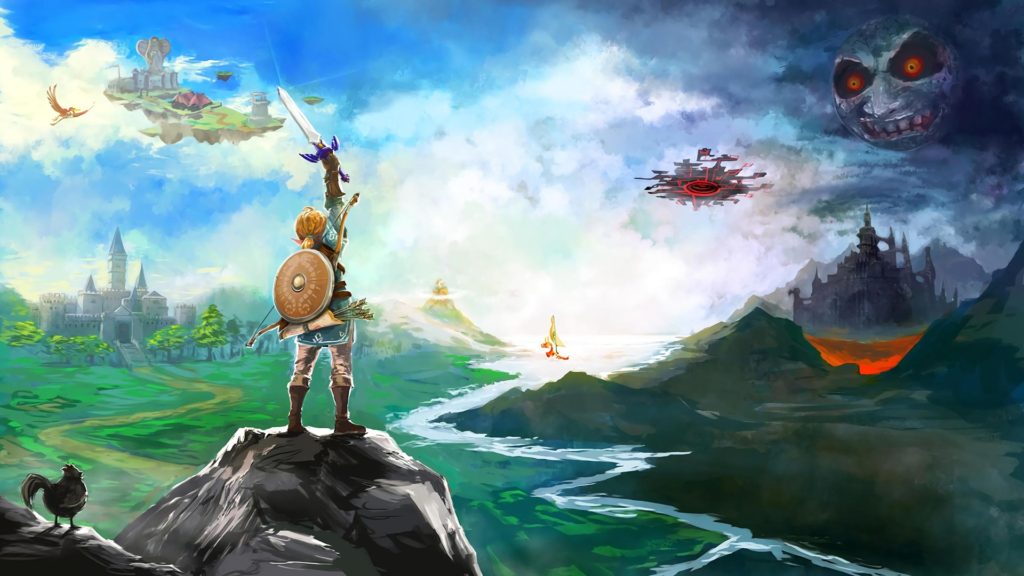 Hey, listen! It seems that Monolith Soft may have a new Zelda game in the pipeline. The developer best known for the Xenoblade Chronicles series recently put a call out for new members to join their team. On their official website, the studio is recruiting developers, programmers, designers and artists to join a new Zelda project.

The exact nature of this new Zelda project is unknown. Monolith Soft are no strangers to the Zelda universe though, as they co-developed The Legend of Zelda: Skyward Sword and The Legend of Zelda: Breath of the Wild. The developer has shown their expertise in crafting massive open-world games through their work on various RPGs. Their involvement on a new installment in the Zelda series will surely lead many to hope for a game world as satisfying as Breath of the Wild. Especially since Nintendo will want to capitalize on the increased attention to the franchise since Breath of the Wild’s many game of the year awards.

Nintendo has multiple new Zelda games planned for the near future. One is the highly-anticipated remake of the Game Boy classic The Legend of Zelda: Link’s Awakening. Another is the fascinating crossover between the Legend of Zelda series and Brace Yourself Games’ Crypt of the Necrodancer, titled Cadence of Hyrule. At the very least, Monolith’s call for recruits shows a bulking up of the teams who support Nintendo’s internal studios. Such an increase can only signify a lot of new games to come for the series.

Thankfully, fans have the multitude of Zelda games to keep them occupied until more news drops about this mysterious new title. Whether you choose to return to the blocky but satisfying era of the N64 or the stunning visuals of the Nintendo Switch, Zelda has a little something for everyone.