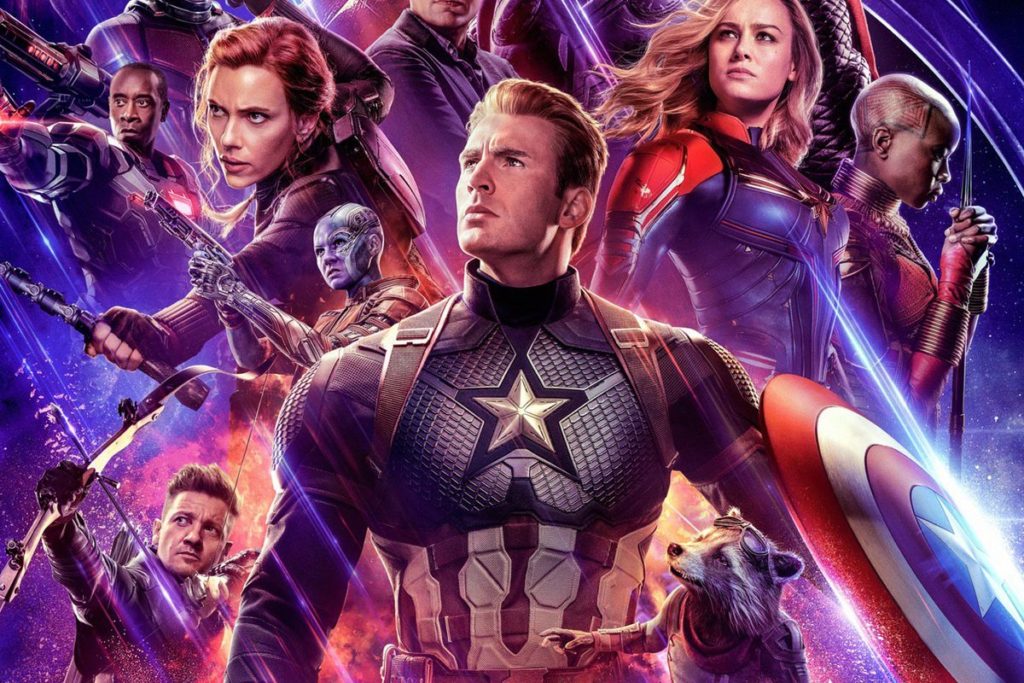 Think You Can Outlast the 59-Hour Marvel Movie Marathon?

If you’re not reading this article out of pure morbid curiosity, then chances are you’re a film titan hell-bent on acquiring your latest cinema accolade.

AMC is announcing their 22 Consecutive Marvel Movie Marathon similar to their last endurance run just before the release of Avengers: Endgame . Kicking off on Tuesday, April 23rd, each flick will run back to back starting with Iron Man, and ending on Thursday at 5pm with a screening of Endgame, an hour earlier than other screenings according to CBR.com.  You might not break any legitimate viewing records, you’ll no doubt be making a journey few are willing to travel… sitting down.

I’ve compiled a list of Marathon Personalities to help identify if this setup is right for you, should the gauntlet provide you a desire to accomplish it:

The Titan – Has Seen All Marvel Movies, and Marathons, and will prove their Marvel worthiness by watching this at all costs.

The Thief – You’ve never seen a Marvel movie in your life, but you want to impress someone special with your Endgame knowledge ASAP!

The Sensei – You plan on using this to educate a padawan on the proper order and canon of the franchise.

The Jackal – Your friend thinks your taking them to see Captain Marvel, Their in for a very long surprise.

The Hero – You’ve weren’t able to buy a regular ticket to Endgame due to scalpers, now you can just wait until Thursday for the early screening.

The Escape Artist – Out-Of-State family crowding your space? Trying to publicly avoid someone? AMC’s got you covered.

Which Marathon Personality do you most identify with?? Let Nerdbot know in the comments!!