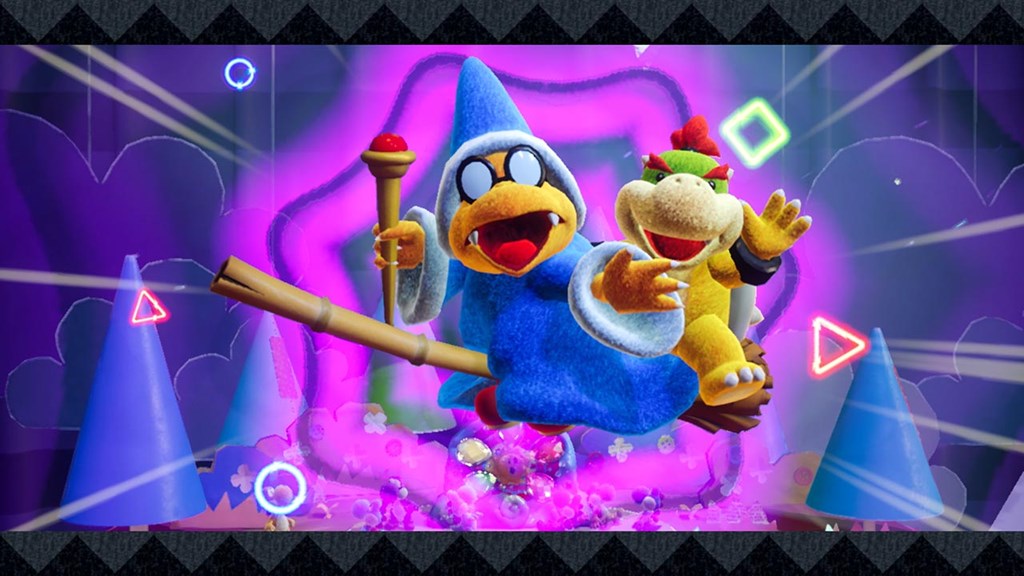 Nintendo Downloads For the First Week of April

Yoshi’s Crafted World – Jump into a new Yoshi adventure in a world made of everyday objects, like boxes and paper cups. As Yoshi, you’ll leap up high, gulp down enemies and set out on a treasure hunt to find all the different collectables. On the flip-side, certain stages can be played backward, providing new perspectives to explore and new ways to locate some of the more craftily hidden items. The Yoshi’s Crafted World game is available on March 29.

The World Next Door – A mix of lightning-fast puzzle battles, powerful storytelling and immersive visual novel elements. The World Next Door follows Jun, a rebellious teen girl trapped in a parallel realm inhabited by magical creatures, who must find her way home before time runs out.

Darksiders Warmastered Edition – Deceived by the forces of evil into prematurely bringing about the end of the world, War – the first Horseman of the Apocalypse – stands accused of breaking the sacred law by inciting a war between Heaven and Hell. In the slaughter that ensued, the demonic forces defeated the heavenly hosts and laid claim to the Earth. The Darksiders Warmastered Edition game is available April 2.