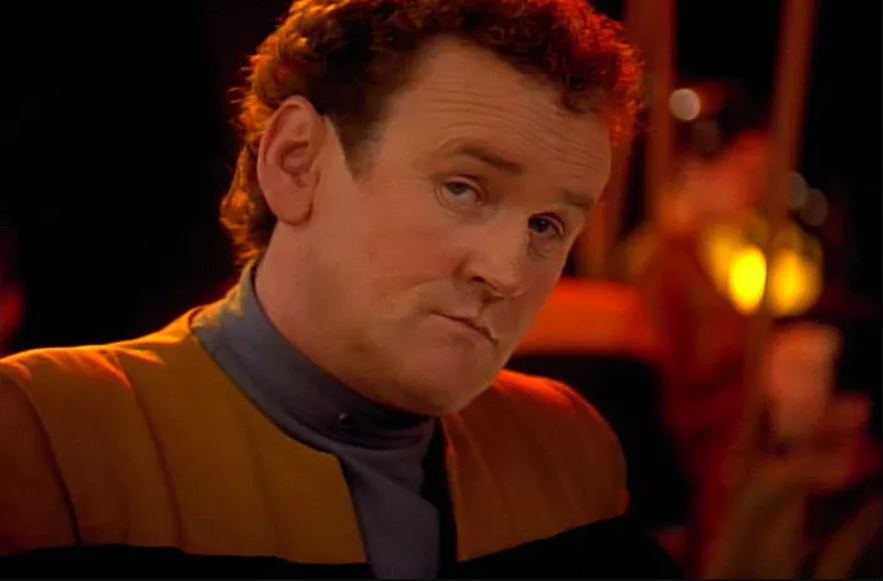 Creating statues and landmarks out of celebrities is not new in our current culture. There is a statue of “The Fonz” in Milwaukee and a statue of “Rocky” in Philadelphia. Something that is less heard of is taking an actor from an American show and placing a statue of one of the characters in another country.

A Star Wars fan has created a petition to place a statue of Miles O’Brien in Ireland. Irish Actor Colm Meaney portrayed the character in Star Trek the Next Generation and Deep Space Nine. He is being cited as “the most positive representation of Irishness in popular culture.”

In the petition it states, “In the hopes that this petition reaches it signature goal. It will be included in a proposal to Dublin City Council to commission an artist to make a statue of Star Trek’s Chief Miles O’Brien to be displayed on the streets of Dublin.”

The comments on the petition all seem to agree that this is the best possible statue to honor the Irish, and that they should place it in his birth town of
Glasnevin instead of Dublin. Though Dublin would get more traffic regularly if they placed it in his birthtown they could make a profit from tourism.

What do you think of making a statue of a Star Trek Character in Dublin? Would you visit it? Tell us in the comments!

Even More Nightmare Before Christmas Home Decor at Target!

Samuel L. Jackson Reads to Us: “Stay the F*ck Home”

You may have heard Samuel L. Jackson reading to us "Go the F*ck to Sleep" but are you ready for "Stay the F*ck Home"?
Read more