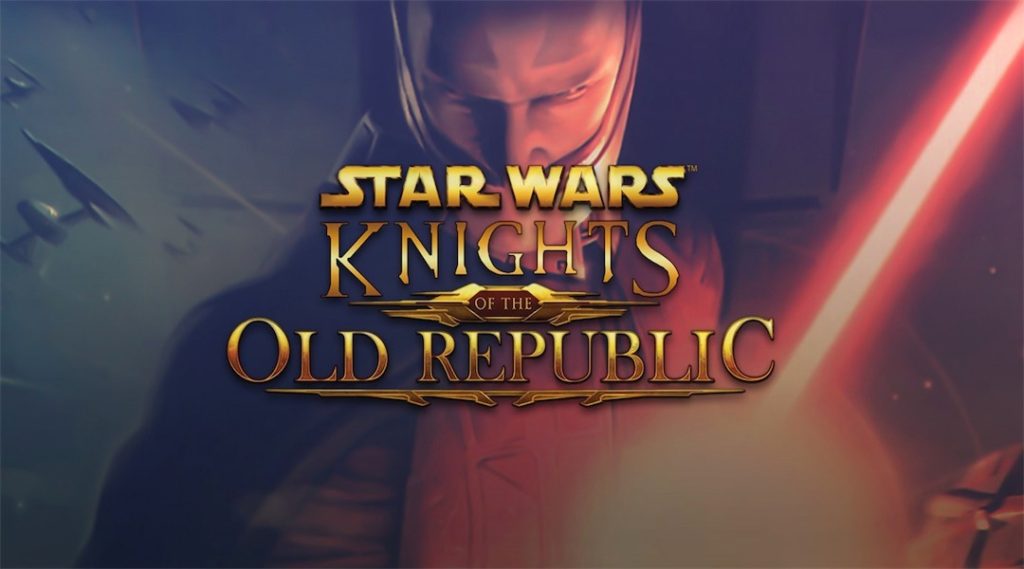 Will The Game Of Thrones Creators Take Star Wars To The Old Republic?

So right now there are so many Game Of Thrones and Star Wars spinoffs in the works you’d think film executives are handing out deals like it’s free sample day at Costco.

Some time has past since I covered the news of HBO creators David Benioff and D. B. Weiss getting a crack at a Star Wars trilogy. My personal dream was that they would go full on Thrones in a galaxy far far away. Blood, sex, filthy language, a complete dark left turn from the originals meant specifically for older fans who have been with Star Wars for the better part of their lives. 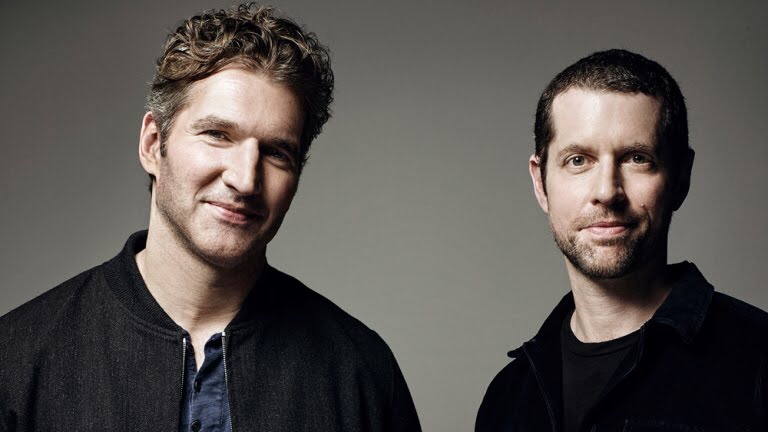 Turns out that probably won’t happen, thank you Disney and you’re code regarding content. However we might get something even more badass…

According to Screenrant.com via Star Wars News Net, Weiss and Benioff will take their trilogy to the Old Republic. “Hundreds of years prior to the Skywalkers” and “Star Wars meets Lord of the Rings”, are the quotes from their source. 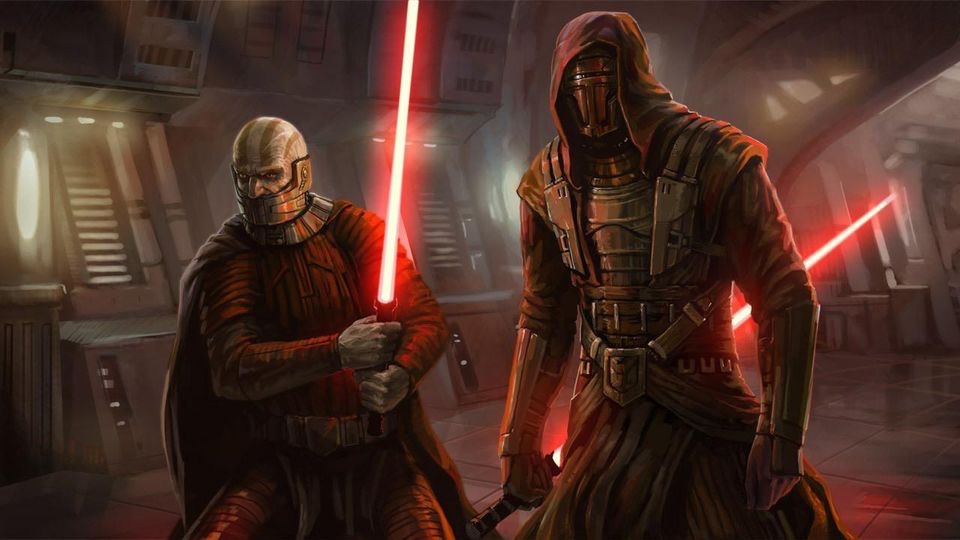 If there’s not at least one PG-13 style love making scene between a Wookiee and a Droid, we should all feel ripped off.

Remember, we have Episode IX to get through. Then Disney is also entertaining the idea of Rian Johnson’s movies. With the “Star Wars Story” projects on hold, we could be due to see two different trilogies playing in theaters every other year until the mid 2020’s. And I’m sure that’s exactly what the studio executives want. This is a business. I’d also expect to have a lack of Skywalkers going further. 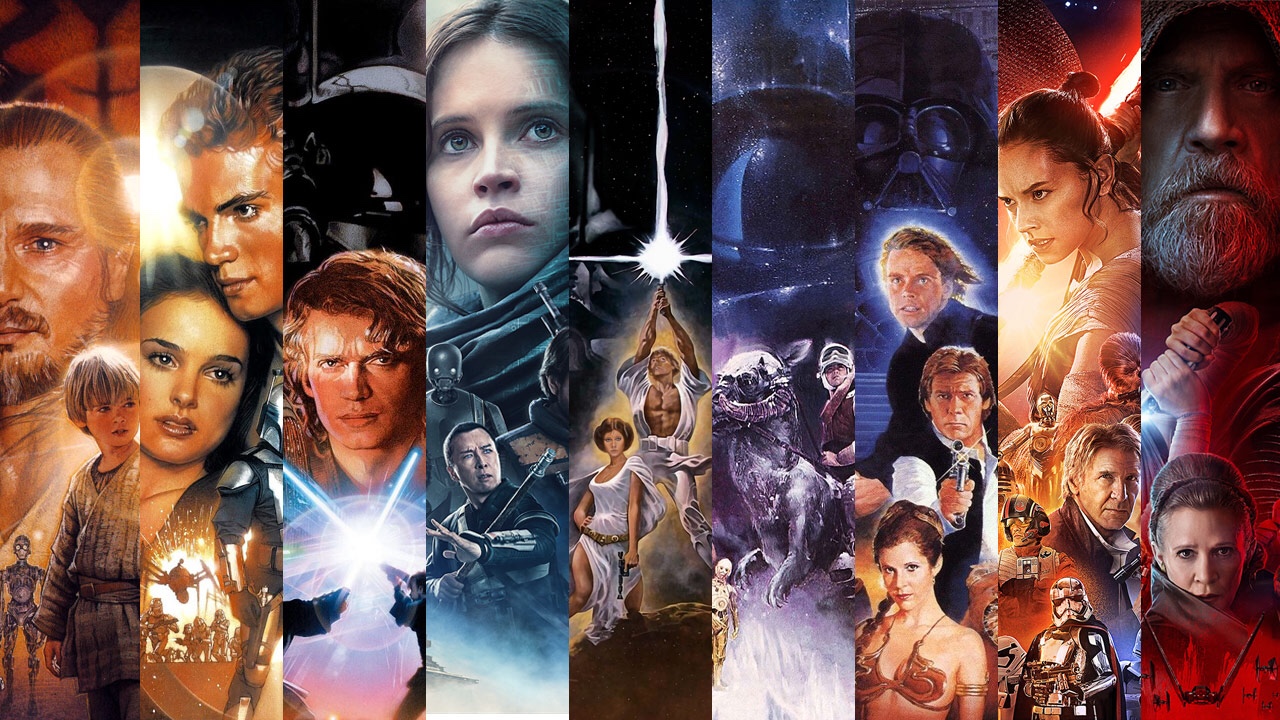 Also I love free sample day at Costco just as much as I do Game Of Thrones or Star Wars.

What do you think about an Old Republic Star Wars movie? Let Nerdbot know in the comments!!

What do you think about an Old Republic Star Wars movie? Let Nerdbot know in the comments!!