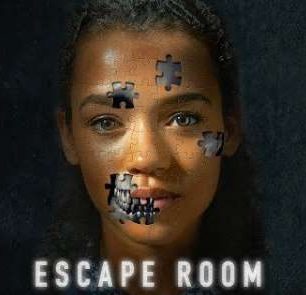 Escape Room will be released on digital on April 9 and on DVD/Blu-Ray on April 23.

The psychological horror movie features 6 strangers who think that they have been brought together for a highly immersive escape room experience and a chance to win $10,000. But they soon find out that the stakes are higher than they thought as they must find clues and solve puzzles in order to stay alive. Along the way, some of their darkest moments are revealed.

The PG-13 movie has a 48% rating on Rotten Tomatoes. Critics praised the cast and the atmosphere but felt that the film failed to take full advantage of its premise.

Escape Room has grossed $133 million worldwide to date and a sequel is planned for release on April 17, 2020.

Among the Bonus material included in the release are an alternate Opening, an alternate Ending, 6 deleted scenes, and 4 featurettes.