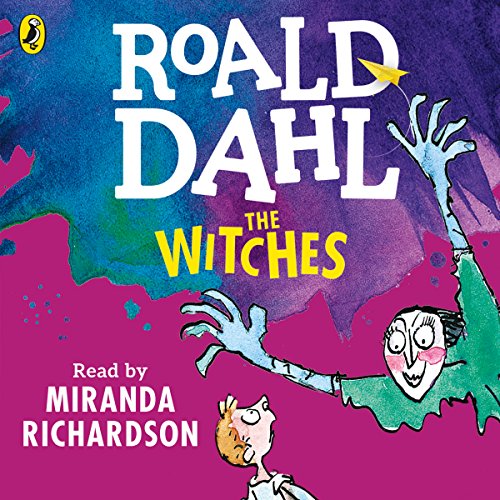 Director Robert Zemeckis’ remake of The Witches will begin production on April 29, 2019, in Georgia and Alabama and later in the United Kingdom.

The movie is based on a 1973 novel by Roald Dahl, author of such classics as Charlie and the Chocolate Factory, BFG, Matilda, James and the Giant Peach, and Fantastic Mr. Fox. The story focuses on a young boy who is staying with his grandmother when he overhears a group of witches plotting to turn children into mice; when he is discovered he becomes the test subject for the spell.

The novel was previously adapted into a movie in 1990. That movie was well received but performed poorly at the box office. It has a 100% rating on the Rotten Tomatoes Tomatometer and its Critics Consensus is: “With a deliciously wicked performance from Angelica Huston and imaginative puppetry by Jim Henson’s creature shop, Nicolas Roeg’s dark and witty movie captures the spirit of Roald Dahl’s writing like few other adaptations.”

Casting so far for the remake includes Anne Hathaway as the Grand High Witch (formerly played by Anjelica Huston) and Octavia Spencer as a grandmother. In consideration for boys who run afoul of the witches are newcomers Jahzir Bruno and Codie-Lei Eastick.

The film will be produced by Zemeckis along with Alfonso Cuarón (Harry Potter and the Prisoner of Azkaban, Children of Men, Roma), and Guillermo del Toro (Pans Labyrinth, The Shape of Water)

Zemeckis is also co-writing with Kenya Barris (Black-ish, Shaft). The new adaptation is said to follow the original Dahl novel more closely than the 1990 version, although the setting has already been changed to Alabama in the year 1969. Del Toro had previously written a script when he was planning on directing.