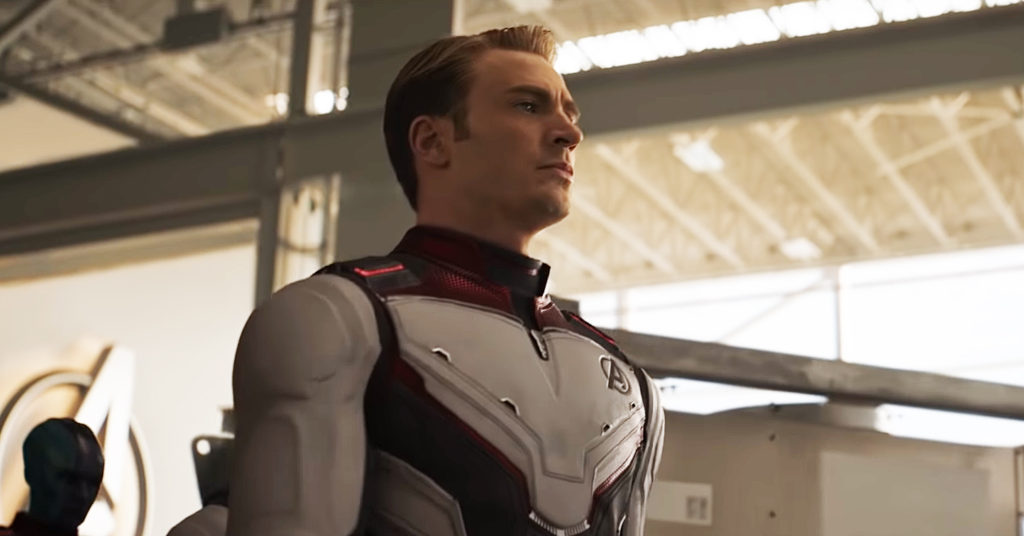 The new Avengers: Endgame trailer is here and it’s okay to get really excited! The take away catch phrase from this new trailer is “Whatever It Takes”.

We again see Tony Stark, in space opening the trailer that leads into a montage of familiar scenes from past MCU movies. It’s a powerful enough trailer to make you want to re-watch every Marvel movie RIGHT NOW!

A few take away’s are the new Avengers uniforms, the debut of Captain Marvel in an Avengers trailer and Ronin / Hawkeye’s haircut that probably won’t look good on a lot of us.