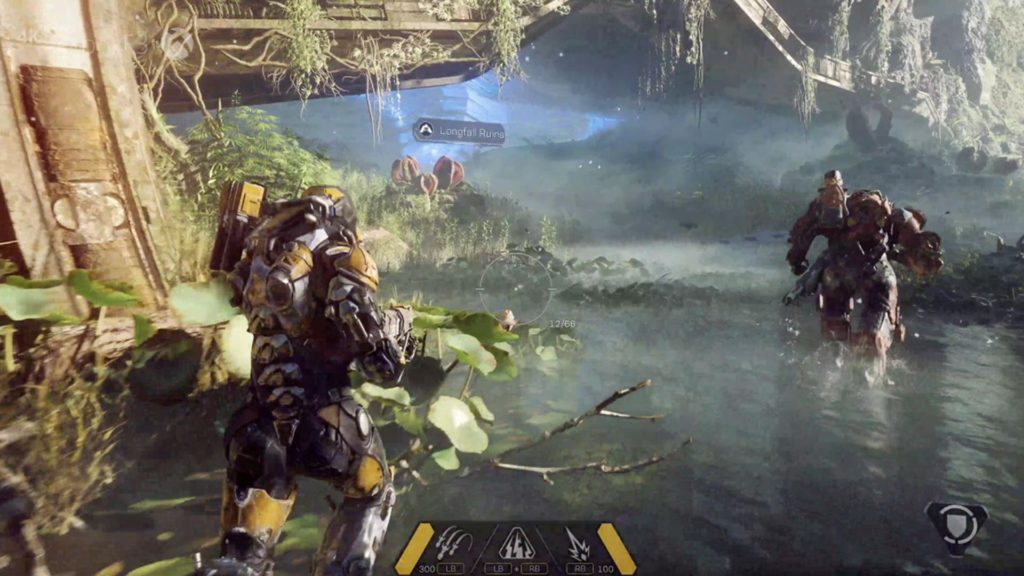 It’s time to send those javelins in for repairs because the world of Anthem will be a lot less active this week. Players everywhere are joining in on a blackout to protest BioWare’s unbalanced loot system.

The unrest began almost immediately after the game’s launch. Many Anthem players were disappointed with the loot system as they made their way up the ranks. For higher quests, players were still getting a large amount of common and uncommon items, while barely seeing the coveted masterwork and legendary items they were working hard to obtain. BioWare attempted to address this issue in a patch for the game. For players above level 30, the two lowest rank drops were removed. However, BioWare failed to increase the drop rates of the legendary and masterwork drops players were yearning for. Thus, players were experiencing a nerf that never even fixed the problem they were having in the first place.

After a weekend of complaints over the unhelpful patch, user Afinda called for a boycott of the game. She asked players to stop playing the game from March 11th to March 15th. Her thread seemed to garner a lot of support too, as it was upvoted over 10,000 times. Afinda hopes that the boycott will make BioWare realize that players want to “taste the lootshower.” Her statement is a reference to an 11 hour bug that allowed players to obtain much of the rare loot they were looking for. BioWare quickly patched the bug out to the dismay of many players.

In a statement, Afinda said that the blackout would “get your point across, simple as that. Stop playing the game for a whole week to show BioWare that all it’d take for us to really enjoy the game , is to receive loot.” In-game blackouts have experienced some success in the past. Ubisoft quickly made welcome changes to their title For Honor when players threatened to leave the game in mass. It is unclear how BioWare will respond to this week long blackout. Many players are ready to leave the game permanently if things do not improve soon though.