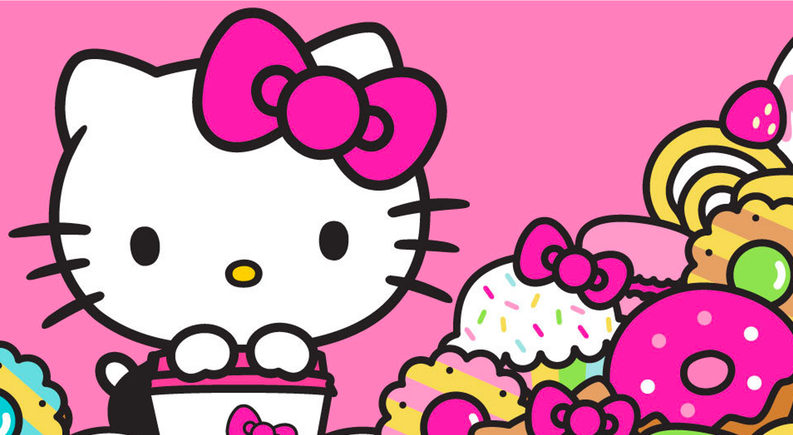 Hello Kitty is Getting Her Own Feature Film!

Beau Flynn has finally successfully “purr”suaded the Sanrio Corporation to let him make the film after five years of throwing around the idea. We first heard rumors of a Hello Kitty movie being in the works around 2015.

This deal means that the company has the ability to work with other such characters like Keropi, Batz Maru, Twin Star Angels and more. We will have to wait and see if they will give voices to these characters.

Sanrio’s Shintaro Tsuji, said in a statement “I am extremely pleased that Hello Kitty and other popular Sanrio characters will be making their Hollywood debut.”

There are no other details other than that this is happening but stay tuned and we will keep you updated!

Are you excited for Hello Kitty to get her own movie? Tell us in the comments!