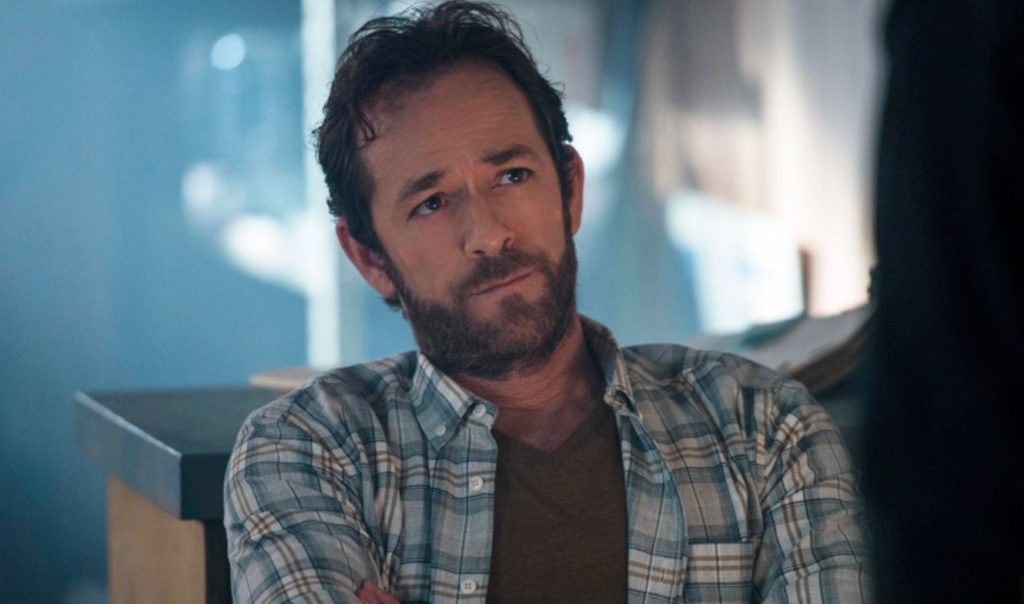 ‘Riverdale’ Shuts Down Production due to Luke Perry’s Death

Earlier today Luke Perry passed away after having a massive stroke last week. He was only 52 and far too young to go. In the wake of his death Riverdale has shut production down for the day in order to properly mourn him.

In an official statement from Warner Bros., The CW, and Riverdale executives they say:

“We are deeply saddened to learn today about the passing of Luke Perry. A beloved member of the Riverdale, Warner Bros. and CW family, Luke was everything you would hope he would be: an incredibly caring, consummate professional with a giant heart, and a true friend to all. A father figure and mentor to the show’s young cast, Luke was incredibly generous, and he infused the set with love and kindness. Our thoughts are with Luke’s family during this most difficult time.”

Luke Perry played Fred Andrews, father to Archie Andrews on Riverdale. Acting alongside him was Molly Ringwald who plays Archie’s Mother on the show.

In a tweet Ringwald said, “My heart is broken. I will miss you so much Luke Perry. Sending all my love to your family.”

Perry’s work that will be seen after his passing include the episodes that have already been filmed of Riverdale and a movie by Quentin Tarantino
Once Upon a Time in Hollywood which will come out July 26th.