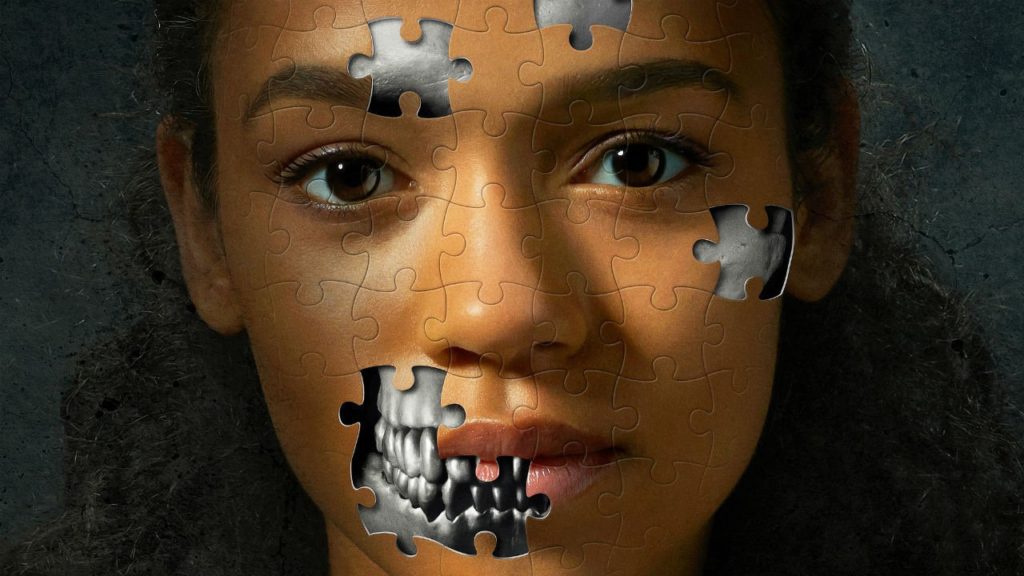 Escape Room 2 Slotted for a 2020 Release

There is reason to rejoice for those that enjoyed the underdog PG-13 horror flick, “Escape Room.” Columbia pictures has announced that a sequel is being set up. Well, not just set up. In fact, the movie already has an April 17, 2020 date slotted. And to make things even better, Adam Robitel, will be returning to helm the sequel. As well as original screenwriter, Bragi F. Schut.

The first “Escape Room” was a surprise hit that opened at the no.2 spot, just behind Warner Bros “Aquaman.” It is currently holding out at $111 million at the worldwide box office. Not too shabby for a film that saw very little advertisement and stiff holiday competition.

The first film follows 6 (unlucky) people, Deborah Ann Woll (Netflix’s Daredevil), Tyler Labine (Tucker and Dale vs Evil), Taylor Russell (Netflix’s Lost in Space), Logan Miller (Love, Simon), Jay Ellis (HBO’s Insecure), and Nic Dodani (Atypical) in what they believe to be a simple puzzle. But soon, things turn very deadly, as one by one, somebody falls. Eventually, the group begin to turn on themselves when they realize that only one is going to make it.

As things stand right now, all plans are being kept close guard, but if the ending of the original is any indicator as to what may happen… Well, I suppose you’ll just have to see the movie and decide for yourself, what you believe may happen. And hopefully, this sequel doesn’t fall in to the same trap as the “Saw” series, and Robitel is able to keep us all on the edges of our seats.